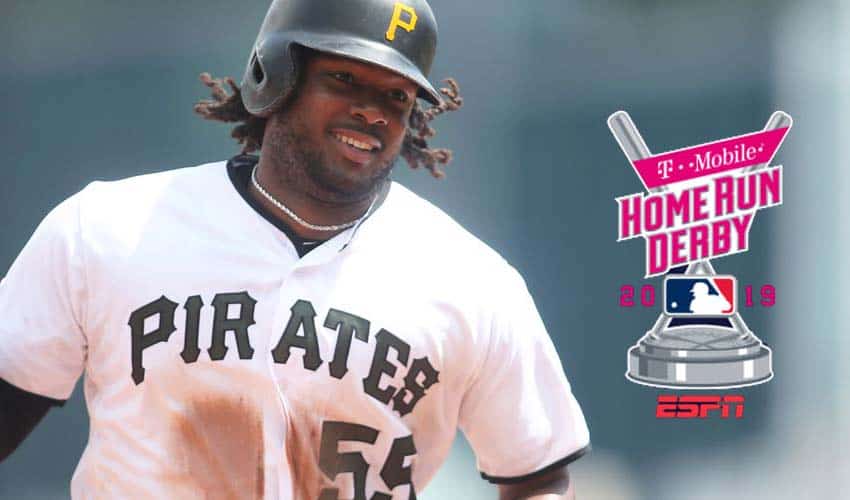 With Christian Yelich pulling out of the 2019 Home Run Derby due to his back injury, Cleveland’s Progressive Field will lose one of baseball’s biggest names.  Recent contests included names such as 2018 winner Bryce Harper and 2017 winner Aaron Judge.

However, with longball expert Josh Bell (+300) and hard hitters like Pete Alonso (+400), the available sluggers should not disappoint.

The bracket system for the Derby ranks each contestant based on their homerun season totals, and then head-to-head matchups decide the winner of each round in single elimination. In Chapman’s case, he is simply replacing former #1 seed Yelich, who is the current league leader in homeruns.

Matchups are as follows:

While “chicks dig the longball,” contestants are probably more focused on the $1 million grand prize up for grabs.

The Home Run Derby is tonight at 8 p.m. on ESPN.

Oddsmakers have the American League continuing their reign of recent dominance in 2019. The National League hasn’t won the Midsummer Classic since 2012.

The NL hopes to stop the bleeding with the youngest starting lineup, 25.8 years old per AP’s Jake Seiner, in MLB All-Star game history.

Prop bets are also available for the All-Star Game, via Bovada.

Odds do not project a first-inning run (-120), but Bovada does have the National League scoring the first run of the game (-165).

Although baseball ratings have dipped in recent years, and the Home Run Derby is not immune, the rise of legal sports betting in the United States could create a resurgence of interest in America’s Pastime.

Will there be a run scored in the 1st inning?