Indiana Working To Hash Out New Betting Law This Year 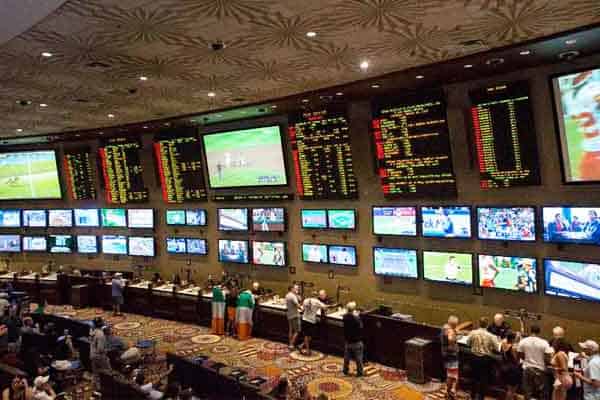 It is still January and Indiana is hot off the press with two introduced legal sports gambling bills.

Indiana isn’t going to wait any longer. Just as the 2019 legislative session begun, two sports gambling bills were already ready to be heard. SB 439 and HB 1363 are two bills which hope to become effective July 1st of this year.

Both House and Senate bills call for a 6 percent tax on sports gambling revenue to which the funds will be allocated to state Mental Health and Addiction prevention and treatment programs, the state’s General Fund, and a Sports Wagering Trust.

An estimated fiscal note attached to HB 1363 estimated between $2.2 and 13.3 million in tax revenue annually after 2021.

Ford’s bill, like Morrison’s does not require the “use of official league data”. His bill certifies odds providers “may use data selected in its discretion to determine whether a wager is a winning wager”. While this information is vague, it does cut out the dependency on official league data which would require some kind of cut for the leagues, just like they lobbied.

The Indiana Gaming Commission (IGC) is looking to manage all of the sports gambling activity in the state and despite the bills not yet confirmed as law, the Commission will be preparing for the added responsibility

either bill passes, the IGC will have to begin accepting applications starting July 1st, 2019 for sports betting licenses. The fees associated with obtaining an Indiana sports betting license have a chance of being complicated with many fees. While neither bill is set in stone, we won’t worry folks with the unofficial cost but it ranges between $75,000 and $100,000 initially.

High school and youth sports are prohibited sports to wager on, as well as, sports not approved by the IGC. Depending on whether Ford or Morrison’s bill becomes law, collegiate sports and in-state sports event will either be prohibited or permitted to wager on.

bill is more cut and dry, therefore, we have a strong feeling HB 1363 will become law and Indiana will then be the 9th state to legalize sports gambling.