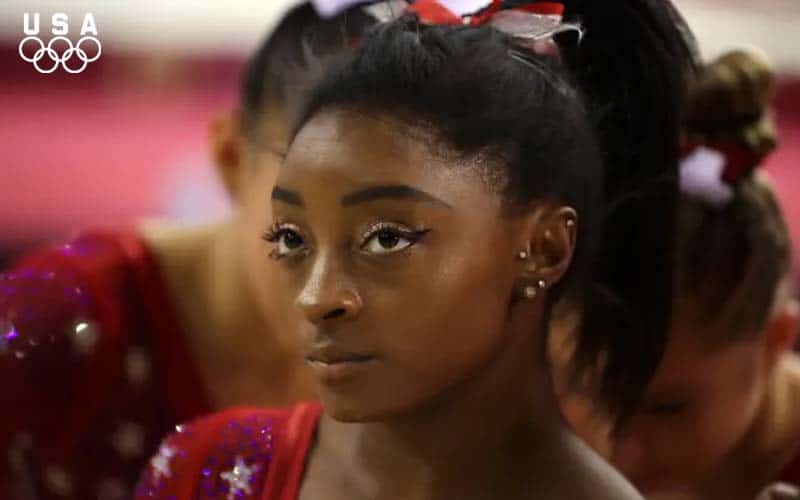 Simone Biles, America’s most decorated gymnasts, left the world with their jaws to the floor as she decided to withdraw from the team competition finals in the middle of the Tokyo Olympics.

An Update on Biles

Despite the major obstacle, her team was able to pull together and secure a silver medal. In a later press conference, Biles would cite mental health struggles as her reasoning for pulling out of the event.

Jade Carey will reportedly be replacing the young Olympian in the rest of the Olympic events and oddsmakers are no doubt racing to update the lines for fans eager to bet on the 2021 Tokyo Olympics online.

Having been the first time in eleven years that the US lost out on the gold medal, the gymnastics team has been dominating global headlines.

Many have been quick to criticize Biles, dismissing mental health as poor reasoning to pull out of such a significant global competition. However, it seems that many have forgotten several other Olympic gymnasts who paid the price for pushing themselves too far.

The Valiance of a Vaulter

Kerri Strug is one of the first names that comes to mind when thinking about the Simone situation. The American gymnast is most renowned for her performance at the 1996 Olympics. During the finals, Kerri Strug injured her ankle in the first run of the vault.

Strug had one more vault but was wary of following through on it. Despite her fears, Strug was assured that her performance was necessary to taking home a gold medal.

Against her better judgment, the gymnast fulfilled her second vault. At its completion, Kerri collapsed to the floor has developed a third-degree lateral sprain and tendon damage. Soon after the 96’ Olympics, Kerri Strug announced her retirement from gymnastics.

Tragedy on the Floor

Before Kerri, there was Elena Mukhina. The Soviet gymnast had a fruitful, but short-lived career. In 1978, she was regarded as the next big thing in gymnastics after dominating the World Championships.

However, she began to flounder very quickly. Just a year later, she would break her leg and the injury would bar her from several competitions. When allowed to return to the international stage, Mukhina was pressured by coaches to be inventive and add new elements to her routine.

As a result, Mukhina became dedicated to the mastery of the Thomas Salto: an incredibly dangerous feat of gymnastic ability. However, Mukhina had not fully healed from her leg injury while she worked on perfecting this stunt.

On July 3, 1980, Elena attempted the salto just two weeks before the Olympics. In trying to complete the salto, the gymnast landed on her chin and effectively snapped her spine. The injury left Elena Mukhina paraplegic and promptly ended her career.

While sports bettors can be justified in their disappointment, it’s important to remember why athletes make the decisions they do. Some people certainly missed a payout on what seemed like an easy bet, but Simone’s decision to protect her wellbeing was absolutely necessary.

There are endless Olympic betting lines available through multiple legal online sportsbooks. Whatever missed opportunities arose from this scenario can be turned around through any of the other Olympics betting options, albeit with less certainty.