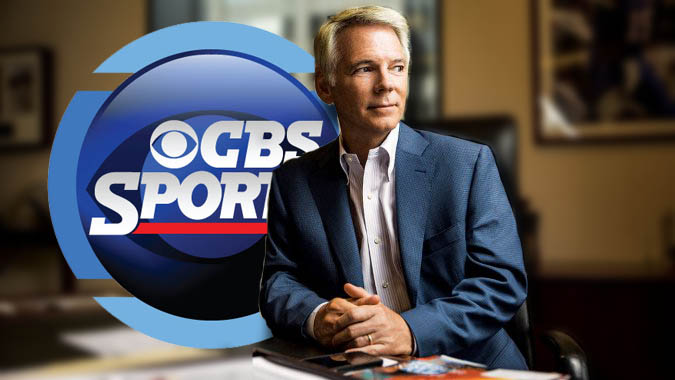 Will anyone at CBS be able to tell you, the viewer, whether the Rams or Patriots are the favorites in Super Bowl LIII during their broadcast this Sunday?

Earlier this week, CBS Sports Chairman Sean McManus said there would be no mention of sports betting during the network’s broadcast of Super Bowl LIII on Sunday, Feb. 3 due to a CBS policy that prevents any discussion of gambling during a sports broadcast.

“Our policy has been, we don’t discuss gambling information,” said McManus. “We just, we don’t do that.”

So don’t expect to hear Jim Nantz, Tony Romo, or anyone talk about the Rams-Patriots point spread, money line, over/under, or prop bets for the biggest and most bet on NFL game in the history of the United States.

In fact, the Sunday’s game is expected to have a handle of $6 billion from a whopping 22.7 million American adults (roughly 1 out of 10), according to a study by the American Gaming Association.

What people are doing might not affect the policy at CBS, but recent events, such as the Supreme Court repeal PASPA and states legalizing sports betting, will have an impact on broadcast in the future.

McManus said the policy did not come from the National Football League front office but is something they are considering to reevaluate during this NFL offseason.

This shouldn’t come as a surprise since Caesars is the “Official Gaming Partner of the NFL,” so it’s only a matter of time before sports betting is integrated into the broadcast. At this point, it’s not a matter of if, but when.

For now, all we can do is wait for major the networks to end their archaic policies on mentioning something as simple as a point spread for a game.

And for the bettors out there, at least there is a Super Bowl LIII prop bet that can be taken advantage of in the meantime, courtesy of Bovada.

Will the CBS Broadcast mention the Point Spread or Total during the Broadcast?