Betting On Survivor 42: Why You Should Bet Now And Not Wait For Finale Night 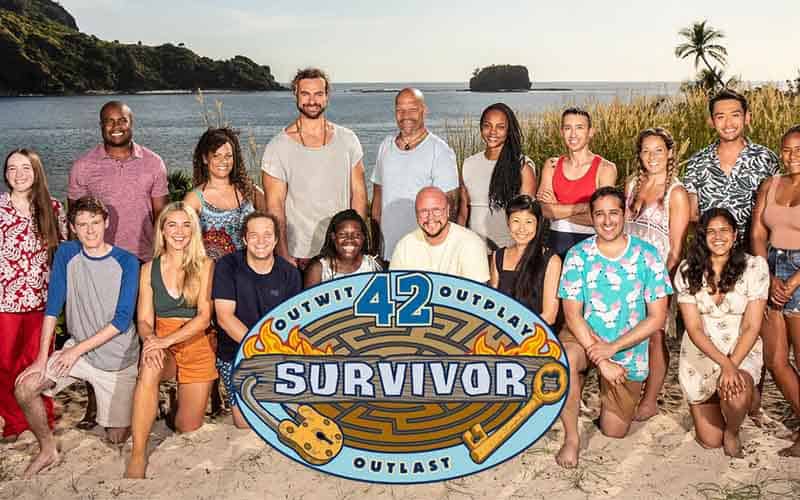 The season debut may not go down until March 9th, but the odds for betting on Survivor are already on the boards and project that Lindsay Dolashewich is a clear-cut favorite to win.

Dolashewich is a full 250 points in the moneyline odds ahead of Jonathan Young, but still rewards at $2.50 per dollar wagered on her to win Survivor Season 42.

The above line for entertainment betting is offered up at Bovada Sportsbook right now, but that doesn’t mean Survivor 42 odds will remain as the season progresses.

While it may be nearly impossible to ascertain a betting strategy without seeing an episode or learning anything about the Survivor Season 42 cast, waiting until the season debut may cause gamblers to miss out on the action entirely.

One possible reason for the sparse Survivor odds throughout the season is that it is filmed months in advance and there is the potential for information to be leaked prior to the finale.

Season 42 of Survivor was filmed in the months of May through June of 2021, and now producers are relying on non-disclosure agreements to hold while cast members bite their tongues until after the finale airs where the winner will be revealed.

Without any episodes in the books for viewers to research for Survivor betting, how can gamblers prepare?

Entertainment Weekly provided the following breakdown of the Survivor Season 42 cast which is about as deep of a look into the betting insight as you can gain without prying into their personal lives yourselves.

Looking at the bio of the betting favorite, Lindsay Dolashewich, she played tackle football competitively and enjoys extreme activities like skydiving and snowboarding.

Lindsay appears well-prepared to compete at a high level in extreme conditions, but her New Jersey personality could place her at odds with her island-mates.

In second place is Jonathan Young who holds the Guinness World Record for most pull-ups with 100 pounds attached. Outside of Young’s potential to be a competition beast, his southern charm may go a long way in persuading others to agree with his point of view.

Zach Wurtenberger is coming in third in the overall odds to win Survivor Season 42, but unlike the two castmates ranked ahead of him, he’s not an athlete.

Wurtenberger is a 22-year-old college student who excels in debate and strategy games. His youth could cause other cast members to perceive him as naive and inexperienced, and Zach has intentions of parlaying that into his own personal success.

We like Zach Wurtenberger as a sleeper candidate to win Survivor 42, and wagers of $1 on his +500 moneyline odds will net entertainment gamblers $5 if he is the victor on finale night.

If you are still not confident enough to invest in preseason entertainment prop bets for Survivor 2022, we can’t blame you. Just don’t say we didn’t warn you when the Survivor odds disappear like a cast member that’s been voted off for good.