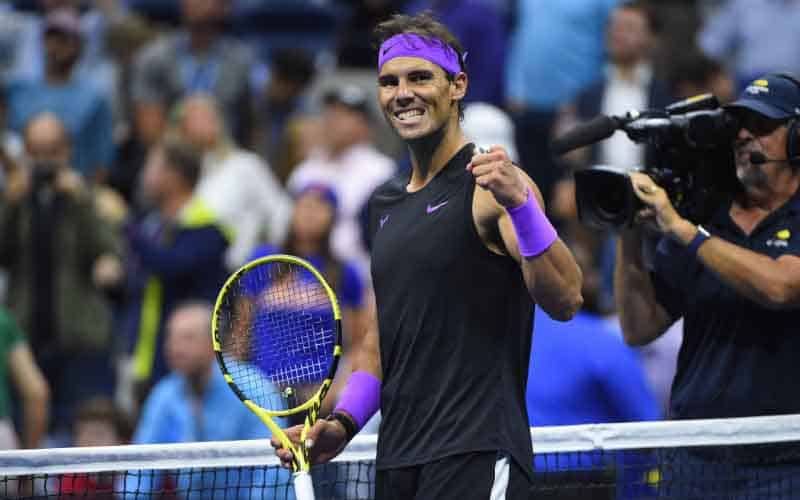 The epicenter of professional tennis is now the USTA Billie Jean King National Tennis Center in Queens, New York City, as the 2022 US Open Tournament is in full swing.

The top players in the world are gathered in Flushing Meadows-Corona Park to try and add a Grand Slam Championship to their trophy case. However, one significant men’s player is missing – Novak Djokovic.

Normally, Djokovic’s name would be found atop any tournament futures for betting on tennis. It appears that Novak’s lack of a COVID-19 vaccination will keep him out of his second Grand Slam Tournament in 2022.

Sadly, I will not be able to travel to NY this time for US Open. Thank you #NoleFam for your messages of love and support. ❤️ Good luck to my fellow players! I’ll keep in good shape and positive spirit and wait for an opportunity to compete again. 💪🏼 See you soon tennis world! 👋🏼

Djokovic was not allowed to play in this year’s Australian Open, a tournament he was favored to win. With Novak out, Rafael Nadal was able to capture the Aussie Open Championship.

Nadal and Djokovic faced each other in the 2022 French Open quarterfinals, with Rafael winning the match and moving on to win the entire tournament.

The odds for betting on Wimbledon this summer also favored Djokovic to win. Novak came through on that promise and won Wimbledon. That should have set the stage for another clash on a Grand Slam stage between Nadal and Djokovic at the US Open, but tennis fans will have to wait.

The intrigue for seeing Nadal and Djokovic face off on the tennis court is that they are both currently in a close battle for the all-time lead in men’s tennis Grand Slam titles.

Nadal has another opportunity to one-up Novak and gain a two Grand Slam title lead. Right now, +300 moneyline odds are on the board for Rafael to win the 2022 US Open. If tennis gamblers place a $100 bet on that prospect, they’ll be rewarded with a $400 win if Nadal goes all the way.

The US Open odds that are posted at the betting sites that are featured in our online sportsbook reviews are suggesting that Daniil Medvedev will reach the finals and win.

Daniil is arguably the best hard-court tennis player in the world behind Djokovic. Medvedev has reached four Grand Slam finals and won one, last year’s US Open, by beating (you guessed it) Djokovic.

This year’s US Open futures suggests Medvedev will repeat as champion.

For the women, Iga Swiatek is heavily favored to win her third overall Grand Slam and her first-ever US Open title.

Even betting on the favorite to win the US Open on the women’s half will earn gamblers net payouts of $3.25 for every dollar wagered, but only if you act now. As each round of the US Open Tournament progresses, the odds will become more narrow and offer smaller payouts.