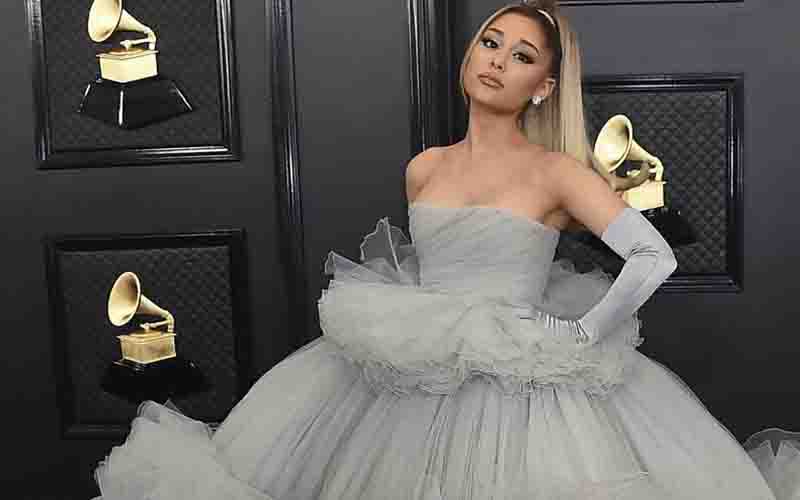 With each passing year, Grammy Awards betting has picked up steam at offshore sportsbook sites with props and odds for each category being posted well in advance of the night of the ceremony.

In the case of the 64th Grammy Awards, odds for Sunday’s event have been on the board at online entertainment sportsbooks since last fall because the original date was set for January of 2022.

Gamblers that bet last fall are still waiting for payouts, but for bettors that are just now shopping the odds, there are some profitable moneylines available that have a solid shot at coming through this Sunday night.

Rodrigo’s only real competition, according to the entertainment prop bets that have been presented for the 64th Grammys, is Billie Eilish who is no stranger to winning in this arena.

Eilish has won 7 Grammy Awards and has been nominated 10 times in the past for a 70% win ratio thus far in her very short career. Eilish is nominated for another 7 this weekend and can deliver solid payouts if she can best Rodrigo in any of the Grammy categories they’re competing in.

Following the slap that was heard ’round the world at the 2022 Academy Awards where Will Smith struck Chris Rock during his stand-up routine, online entertainment sportsbooks are attempting to cash in on the action by projecting odds on whether another haymaker will be thrown on stage at the 64th Grammys.

Will Any Grammys Presenter Be Slapped On Stage During The Show?

While the above entertainment prop bet may be tempting due to the potential for a parody slap to take place, there is a notation on this betting line at Bovada that will cancel the wager if a scripted or staged strike across the face occurs.

Lines for celebrity boxing betting have also emerged that place the Fresh Prince as a -220 favorite over Chris Rock if the two ever do come to blows in an organized fight.

Will Smith vs. Chris Rock Odds

Although lines for boxing betting like the above may seem fun and worthy of consideration, Smith and Rock will most likely never face off in the squared-circle so be ready for a push and a refund after months of waiting.

What will not require much waiting at all are the Grammy odds for this Sunday night’s commemoration, so be sure to place a wager on the musician you believe will win before the odds are removed from the boards.