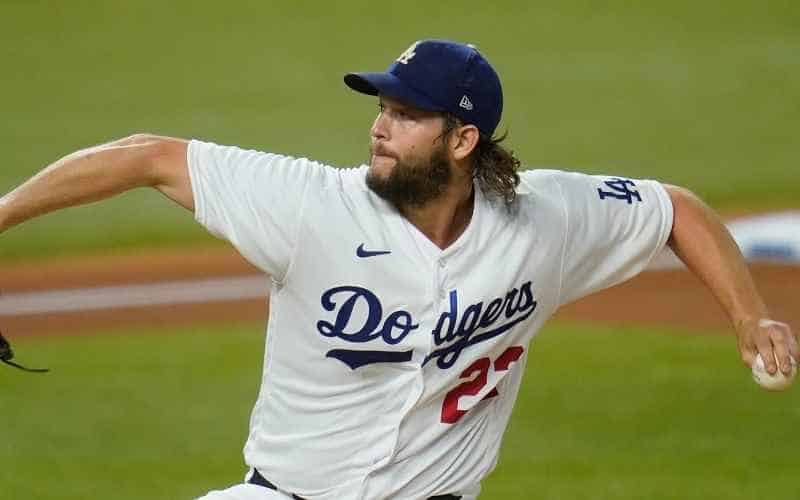 The Los Angeles Dodgers defied the MLB betting odds and have now advanced to the 2020 World Series after falling into a 3-1 hole in the National League Championship Series to the Atlanta Braves.

Many assumed that the Braves would advance to the World Series, creating a regional matchup that would pit them against the Tampa Bay Rays for the MLB Championship.

The Dodgers decided to rain on the southeastern United States’ fantasy booking and insert themselves into the championship picture, and are now favored in the World Series betting odds to win the first game by 1.5 runs.

The inclusion of the Los Angeles Dodgers is also a relief to FOX Network executives who are banking on big television ratings on the World Series games. A regional series between Atlanta and Tampa is intriguing, but it doesn’t translate to a large number of viewers on a national scale.

Tampa Bay will trot right-handed pitcher Tyler Glasnow out to the mound for the start in game one. He brings a 5-1 regular season and 1-1 postseason record into the game and has given up four runs over those two playoff starts.

The Dodgers will start Clayton Kershaw for game one. The southpaw ace has a 6-2 record in the 2020 MLB regular season and also sports a 1-1 record during this year’s playoffs.

The over/under suggests that the base paths will be busy. The 7.5 point total and the separation of 1.5 in the point spread implies a final result that’ll look like the following:

These MLB prop bets can cover anything that occurs during the broadcast, including events that don’t have anything to do with the game.

Although 100+ prop bets may seem like a lot of lines, and it is, the offerings are tiny when compared to betting on the Super Bowl each season.

The NFL’s title game draws more viewers than any other sporting event throughout the year, and just like the MLB’s World Series, inspires many people to tune in that normally don’t watch or bet on professional sports.

Because of this, offshore betting sites produce dozens of prop betting lines that are geared to target casual sports bettors and inspire them to wager on the game.

These prop bets are more entertainment-based than other sports betting options and allow for opportunities to cash in throughout the entire broadcast.

Cruise Bovada’s prop betting lines for tonight’s World Series Game 1 between the Dodgers and the Rays and you’ll see what we mean.