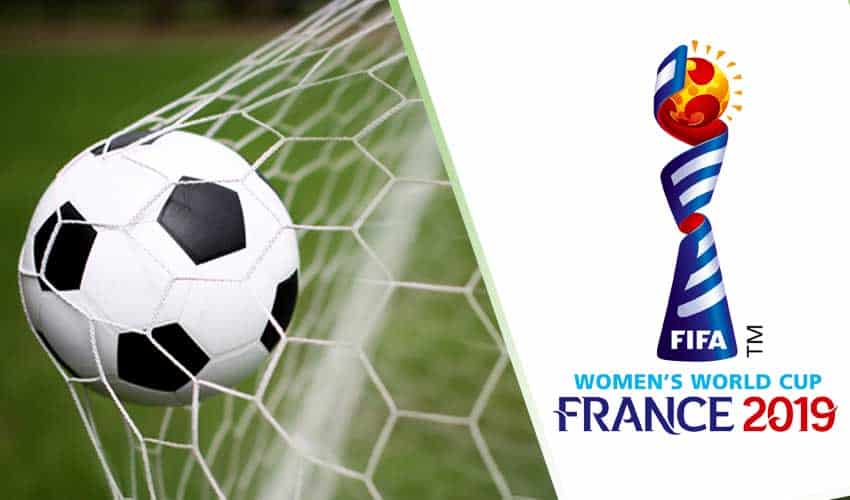 An Independence Day showdown is set for this week as four teams battle it out in the Women’s World Cup. To launch things off, the United States hopes to continue its winning streak against a determined England team, which kicks off at 3 p.m. ET.

Next, up the Netherlands face off with Sweden on Wednesday in the second World Cup semifinal at 3 p.m. ET.

Below you can find the current odds to win the 2019 FIFA Women’s World Cup.

Phil Neville is confident that his team has what it takes to beat the USA after taking down Norway in an impressive 3-0 win in the quarterfinals. But the oddsmakers have spoken and have USWNT as a -149 money line favorite to win.

And in the second matchup, Sweden is the underdog, while the Netherlands hope to prove themselves as a top contender despite their limited experience of World Cup finals. Per MyBookie, the Netherlands is a +120 favorite to win.

England hasn’t won a semifinal but they have proven to be able to compete with the best. It may come down to a difference in the leadership experience.

American fans haven’t always been happy with Jill Ellis’ decision for her team overall and tactics for games but her winning record in the World Cup (11-0-1) speaks for itself.

For Neville, who is new to the coaching game, he has high hopes that Lucy Bronze can lead them to an upset victory as she won an NCAA title in her collegiate career at North Carolina.

The last time these two teams played against one another was in Nashville on March 2, resulting in a 2-2 draw.

In order for the Netherlands to advance in the tournament, they’ll need Vivianne Miedema and Lieke Martens to show out.

Midema has three goals and is the all-time leading goal scorer in the Netherlands national team. Marten, who was named the 2017 FIFA Player of the Year, has inked two goals at this World Cup against Japan.

A player to watch for Sweden is striker Stina Blackstenius, who can be a handful for opposing defenses and became the first Sweden player since Lena Videkull in 1991 to score in consecutive World Cup appearances.

Both tournament games will be exciting and let’s see if the underdogs can steal a victory. You can watch both matchups on FOX. Below are the betting lines for the 2019 Women’s World Cup semifinals, courtesy of MyBookie.