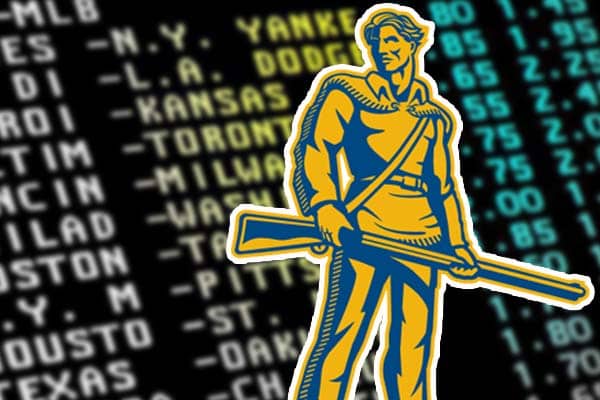 The Mountaineer State will be the next state to introduce legal sports wagering options come this September. At one point, the path to sports betting legalization seemed clear-cut, however, several hurdles presented themselves along the way. West Virginia’s story establishes a precedent that other states should look to follow.

Before PASPA was repealed in the aftermath of the Murphy v. NCAA case, representatives from the NBA, MLB and PGA Tour began sniffing out states looking to legalize sports betting. Their goal was to weave their way into legislation in the form of guaranteeing the leagues they represent would get a portion of the revenue earned and exclusive control rights over the data used. These representatives made their way to West Virginia to try and secure what they were looking for, however, West Virginia did not want to play ball.

The West Virginia Lottery Commission was able to file rules for the sports betting framework before the deadline set out. If they hadn’t met this deadline, sports betting would’ve been delayed until 2019 in the state. One of the aforementioned hurdles set before these lawmakers was this deadline, but it also helped to put an official date out there to get the ball rolling. Governor Jim Justice and his team attempted to add new language to the bill that would’ve likely ensured the deadline wasn’t met, but their efforts failed.

Speaking of hurdles, Governor Justice was the biggest one. Aside from his attempted tampering with the sports betting launch, he also urged lawmakers to try and see things from the sports leagues’ perspective. He wanted integrity fees and data control rights to be included in the bills, most likely to appease to the leagues who he is involved with.

John Cavacini, President of the West Virginia Gaming and Racing Association, stated that he believed all the noise surrounding this bill and potential delays had to do with the lack of integrity fees. Cavacini believes the leagues are scared that West Virginia would set a precedent for other states to follow, which is exactly what they did. Some states have merely cut the figures down regarding integrity fees, but the main point is that they are not simply giving way to the leagues’ demands.

With the legislative phase complete, West Virginia’s 5 casinos can submit their sportsbook license applications. Each license costs $100,000 and the casinos will shell out 10% of their revenue in taxes. The Lottery Commission is projecting $5.5 million in revenue from sports betting over the next fiscal year, and thanks to the steadfast resolve of WV lawmakers, none of that will go to the sports leagues.