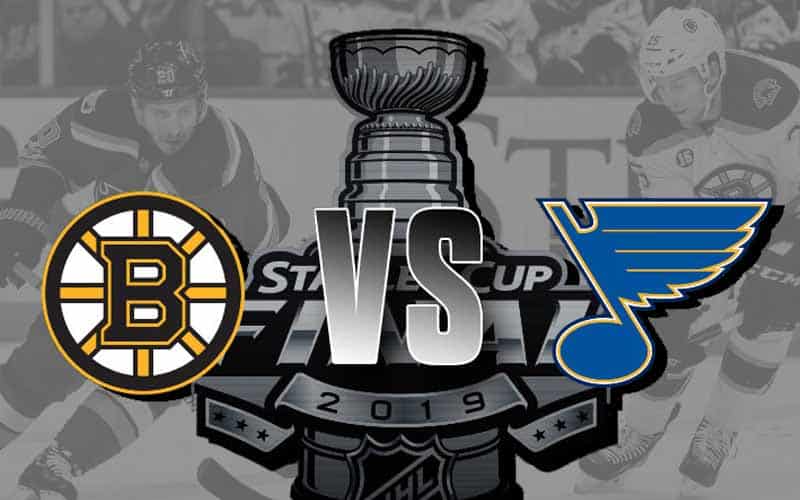 The Stanley Cup Finals are tied back up, and things on the ice are heating up between the Boston Bruins and the St. Louis Blues.

Last night the St. Louis Blues hit a hot streak and put up four goals that lead to an impressive win over the Bruins. The St. Louis Blues were dominated in game 3 of the Finals and allowed seven goals in their loss last Saturday. Game 4 was a nice bounce back to even the series before the final few games of the Stanley Cup Finals.

The Blues came out looking like they were ready to play and proved it when Ryan O’Reilly scored the games first goal early in the first period. The Bruins then came right back with a goal of their own to tie the game at 1-1 off the stick of Charlie Coyle. The Blues ended the first period with another goal and the lead 2-1.

The game would take a turn for the Bruins in the second quarter when Brandon Carlo would score his first ever Stanley Cup goal to bring the game back to a tie. Unfortunately for the Bruins, that would be their last goal of the game.

The Blues would go ahead and take the lead when Ryan O’Reilly hit a goal on a rebound. O’Reilly played well and scored two goals to help his team win game 4. The Blues played well together and looked like a better team then what we saw last Saturday.

Game five will be held Thursday night in Boston on Thursday, June, 6th, 2019. The game is scheduled to start at 8 pm and will air on NBC. Tune in and see if the Blues can win their first Stanley Cup or if the Bruins will take another.

For our readers that like to bet on Hockey, online sportsbooks are providing game lines, futures, and live betting options for US residents. We encourage you to read our reviews of Bovada, BetOnline, and MyBookie, before signing up with an offshore sportsbook.