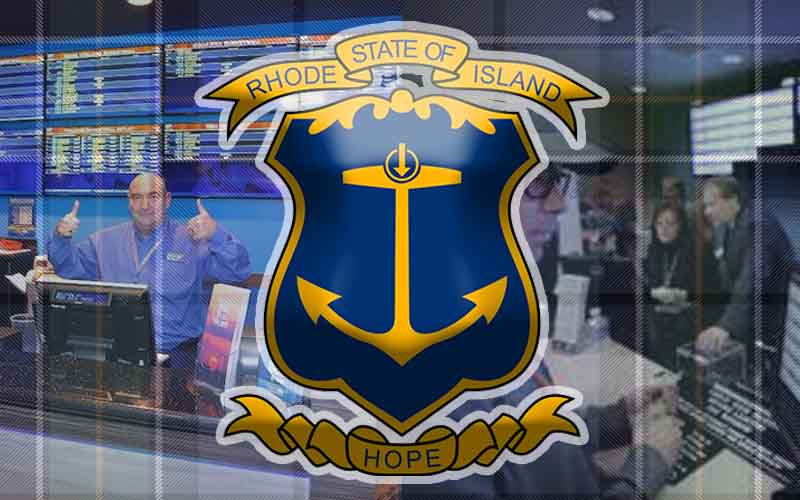 Rhode Island might be looking to go mobile based on their huge sportsbook loss of roughly $2.3 million when the Patriots won the Super Bowl and covered the spread. Unlikely, but we are sure RI is looking to add some additional state revenue.

When Rhode Island launched domestic sports betting in November of 2018, projected revenue was expected to exceed $11 million. After the sportsbooks paid out winning bets from Super Bowl 53 the state had only grossed about $150k far beyond their expected reach. While several other states that enacted sports betting laws didn’ quite meet their expected revenue goals, no one had missed as bad as Rhode Island following the Super Bowl.

Even though Governor Gina Riamondo signed the legislation into law, the state is still receiving backlash and is potentially facing a lawsuit from the Rhode Island Republican Party. The RI Republican Party is arguing that the added mobile legislation is an expansion of gaming that needs to go before a vote.

With only two state casinos it comes as no surprise that lawmakers want to extend their reach and potential revenue. Although the revenue numbers have picked up after the Super Bowl according to local news sources, Rhode Island is still falling well below their initial $11 million goal.

Twin Rivers Casino is located just about an hour away from Boston and is the center for sports betting in Providence. Massachusettes has yet to decide on domestic sports betting, but the state has been recently working on sports betting legislation. DraftKings and other fantasy sports are currently allowed in MA.