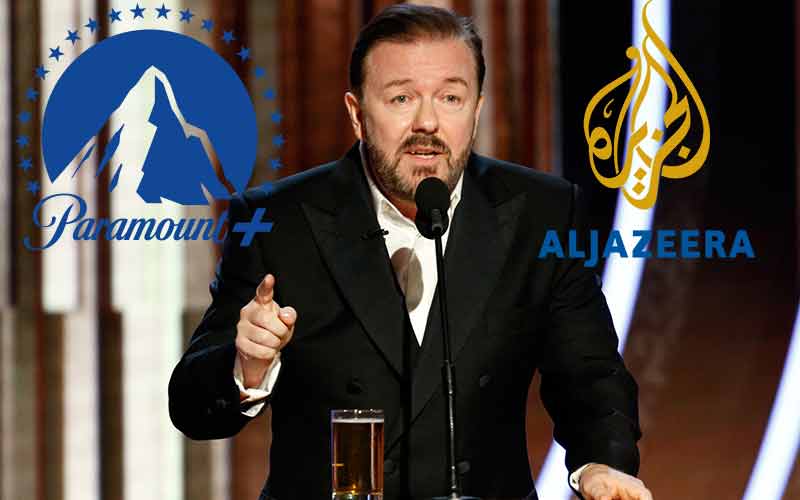 While the Golden Globes has been a presence on the Hollywood award show circuit since 1944, only recently has the makeup of the selection committee come into question.

The Hollywood Foreign Press Association is the body that votes on the nominees and winners of each year’s Golden Globes, but what most people are not aware of is that the membership tops out at roughly 90 total writers and photographers.

If that number sounds absurdly low, that’s because it is. Compare that outrageously low number of voters to the Academy of Motion Picture Arts and Sciences (AMPAS) which feature memberships in excess of 9,000, and it is easy to see why the Golden Globes are a complete farce and should be regarded as nothing more than a pageant sponsored by Hollywood studios.

Online sportsbooks have now produced odds for betting on the Golden Globes offering a host of television networks to wager on that could serve as a potential landings spot for the annual ceremony.

One would think that if any ethical concerns were the cause of the cancelation by NBC, it would be due to the limited voting pool and the insult to the intelligence of any viewing audience asked to seriously consider their winning selections.

The actual cause for the removal from NBC was due to a lack of diversity in the 2021 candidates for Golden Globe awards. Minority contenders were featured in many categories at the Oscars and were also favored heavily in the betting odds for the Academy Awards, but the Hollywood Foreign Press Association must have missed the memo.

Now, producers for the 2022 Golden Globes Awards are on the outside looking in and are hopeful that a major network will be sympathetic enough to throw them a lifeline.

Which TV Network Will Host The 2022 Golden Globes?

Entertainment sportsbook sites currently favor the streaming service Paramount Plus to televise the Golden Globes in 2022, and they are as good of an entity as any. The Globes serve as a paid advertisement for the Hollywood studio system, so being hosted by Paramount Studios makes a lot of sense.

Bets made on Paramount to seal the deal and lock in the Golden Globes for 2022 will payout at 2-to-1 if they are successful, but perhaps there are some more appropriate and reasonable hosts listed among the odds.

Considering the international perspective the Globes are supposed to represent, why shouldn’t Al Jazeera host the awards. Who doesn’t need a high-profile product to hit their airwaves and draw some viewership, so why wouldn’t Al Jazeera include the Golden Globes?

Whoever ends up with the television rights for the Golden Globes should go ahead and ask Ricky Gervais to host the show again. Gervais and his controversial comments spiced up the ratings while also ruffling the feathers of the Hollywood elite in attendance, all to the delight of television viewing audiences.