NFL Week One Betting: How We Fared On NFL’s Opening Sunday 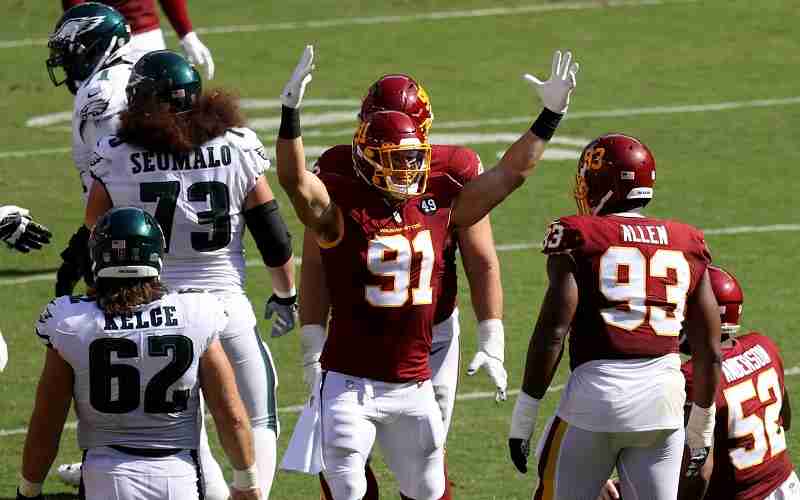 Last Friday we offered our three locks of the week for the NFL’s opening Sunday slate of games. Now that Sunday’s 13 games are in the books, let’s look back and see how we fared.

We knew something smelled rotten when the Vikings were favored to defeat the Packers. Green Bay is building off of a campaign that had them one game from the Super Bowl, whereas Minnesota’s solid nucleus lost a core piece in WR Stephon Diggs during the offseason.

The Vikings are still trying to assume their desired team identity of a balanced offense and a hard-nosed defense, but they still find themselves about a letter grade behind the Packers across the board.

NFL betting sites typically add vigorish when wagering on a point spread, so we opted for a bet on the Packers’ money line odds of +115 and cashed in when they handed Minnesota a 43-34 defeat.

Atlanta’s roster still possesses loads of top-end talent and on any given weekend they can beat just about any team in the NFL, but not Seattle on the opening week of the season. Fair enough, oddsmakers set the line for NFL betting favoring the Seahawks to win by 3 points or more, and we figured they’d easily cover.

We were right, but the Falcons did try to make it interesting with a late rally. Seattle, behind the efforts of QB Russell Wilson and running back Chris Carson, looked to be in midseason form. Atlanta put forth an honorable effort behind Matt Ryan, Julio Jones, and newcomer Todd Gurley, but it wasn’t enough to hang with Seattle who is firing on all cylinders offensively.

When we surveyed the starting offensive and defensive lineups for the Washington Football Team, we saw no avenues available for them to routinely put points on the scoreboard. We felt comfortable that Philly would win by at least 7, and likely a lot more.

The Eagles jumped out to a 17-0 lead and looked to be well on their way to a rout of Washington. Then, something happened. Washington went on to score 27 unanswered points while Philadelphia couldn’t find a way to move the ball.

Unfortunately, because the Eagles and Washington have proven to be so unpredictable, we will likely not be placing any wagers on either of them for several weeks.

Now that we’ve covered our Sunday predictions, let’s have a look at the lines for tonight’s two Monday Night Football games.

Although these are two very intriguing matchups, there are too many variables involved with each team to generate confidence in any direction. We’ll be taking notes on these two games in preparations for week two’s betting lines.

For now, here are the betting results from the rest of Sunday’s NFL games.