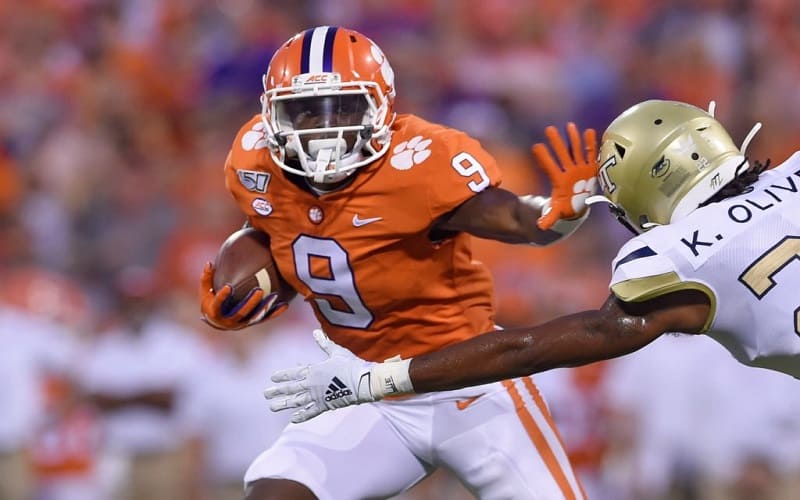 If you’re looking for an action-packed weekend of college football, then Week 3 probably isn’t your best bet—but that doesn’t mean there isn’t value on the odds board.

For the nation’s Top 25 teams, most are huge favorites with little competition standing in their way of an easy win.

There are, however, a few in-state rivalries and close game predictions among the nation’s top squads.

Below you’ll find the point spread, over/under, odds, game information, and analysis for each of the matchups involving Top-25 FBS teams.

And if you want to learn more on how to bet on the NCAA level of play, then head on over to our college football betting guide.