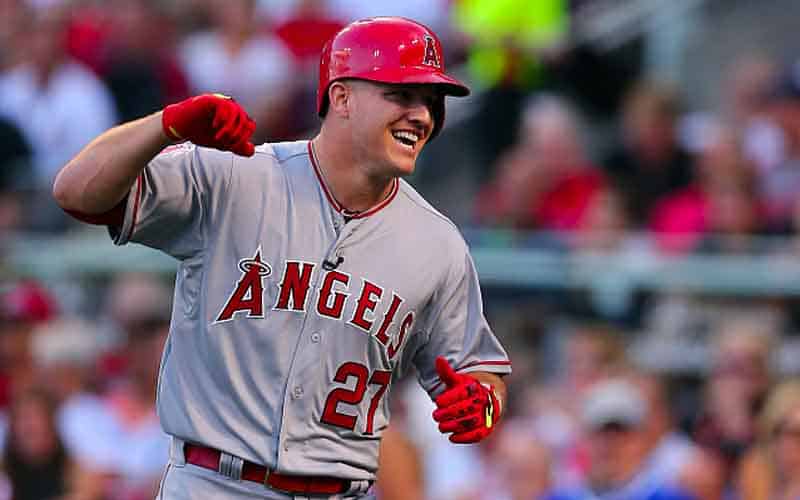 On July 23 or 24, Major League Baseball will begin their season after over three months of postponement due to the outbreak of the Coronavirus in the United States.

After weeks of negotiations between MLB executives and the Major League Baseball Players Association, CBS Sports is reporting that they have finally agreed on a late July start date.

The announcement is a welcome relief to fans of professional baseball and those that are interested in betting on MLB who were starved for action during the quarantine.

COVID-19 concerns were a major holdup of negotiations, but both sides have now laid out a strategy that satisfies all parties and will allow for the season to commence, including a full slate of playoff action in October.

It was recently announced that over forty MLB players, coaches, and staff have tested positive for the Coronavirus, so what does MLB plan to do to prevent further spread?

Routine testing will be administered to all MLB personnel. No one will be allowed to return to work until they have tested negative for the virus.

Another component that will cut down on the potential for infection is the removal of excessive travel by MLB teams. The league will accomplish this by focusing on regional play, with forty games inside of their division, and twenty games played against their corresponding division in the opposite league.

Interleague play will feature much less intrigue going forth, as the National League has now adopted the designated hitter as a part of their lineups, thus removing any major differences between the AL and NL rules.

Player’s salaries were also a huge consideration that needed to be ironed out, with concern from the MLBPA over what percentage of their annual pay would be offered for the shortened season. No concrete numbers have been released, but Yahoo Sports is reporting that almost half of the league will earn less than $100,000.

MLB teams will be able to make trades until a deadline of August 31. There is also talk of two practice teams existing in Nashville, Tennessee that will be made up of free agents. They will non-competitive teams that will stay in shape in case additional players are needed as the season progresses.

The announcement of MLB’s return has also inspired top-rated sportsbooks to produce a bevy of odds related to the 2020 season.

Below is a betting line for the eventual World Series champion that has been provided by MyBookie Sportsbook.

The odds indicate that the championship series will be a matchup between the New York Yankees and the Los Angeles Dodgers. If betting on the World Series doesn’t offer a quick enough payout, there are also betting lines for divisional winners, as well as over/under odds for the number of wins each team will earn in 2020.

Major League Baseball’s return is great news for all interested parties, and will hopefully pave the way for other sports to safely return to action.