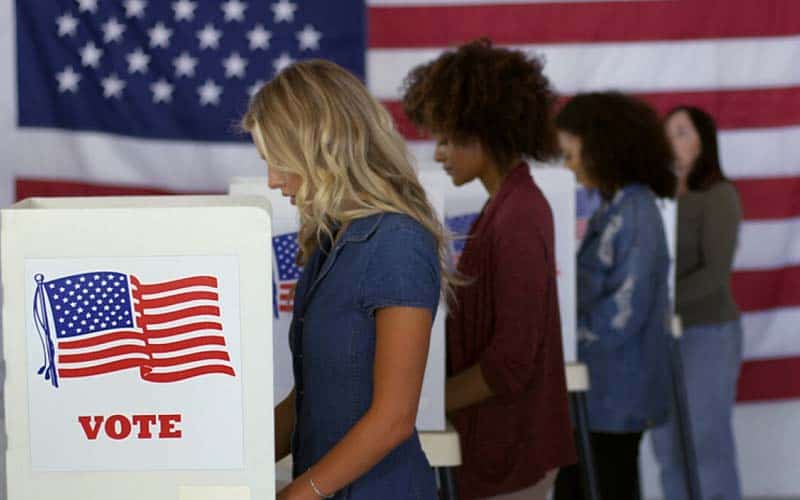 The Midterm Primary results for June 7th are officially in. And if you placed your political prop bets early enough, you might just find some weekend lunch money added to your sportsbook account.

Fortunately, it is still very early in the election season and there is an incredible variety of Midterm betting lines for players to choose from. With the results of past primaries on hand, you can be sure of your wager. Take a look at Tuesday’s winners in the table below:

Most of those who came out victorious in Tuesday’s primaries were near-guarantees. Governor incumbents in all four of the above states secured slots on their respective ballots for November.

Even so, many states have run into issues with voter turnout. In California, for example, only 3.5 million ballots have been counted in this year’s primaries. The figure is shocking, given that the state is home to 22 million registered voters.

And while the state usually continues its count through mid-July, some already fear that this year’s primaries could break California’s record for low turnout.

With the divisive temperament of American politics, this will be something to consider for future state and congressional wagers. Voter apathy is growing. But who will that hurt most?

Betting On Next Week’s Primaries

Voters in all of these will cast their ballots on June 14th. However, much of the focus will be on South Carolina as the GOP tests the weight of Trump-approved endorsements. BetOnline has odds on the race for US House District 1. The line is as follows:

Incumbent Nancy Mace takes the lead in this race. However, projected runner-up Katie Arrington managed to secure backing from former Governor Nikki Haley. This could complicate things for Mace if voter turnout surpasses that of prior years.

Early voting has already started in the state. Nonetheless, the line remains very active. For more information on getting started with a sportsbook that supports legal political betting, head over to our ribbon and get clicking!

We’ve got everything you need from reviews to how-to’s and everything in between.