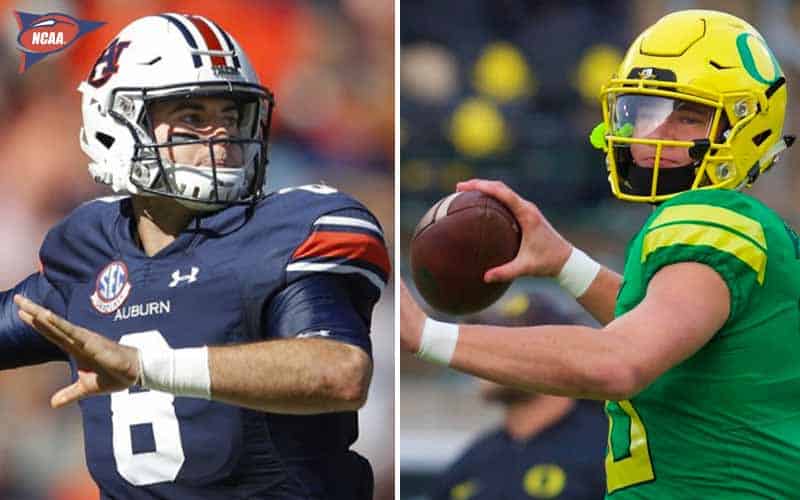 Week 1 of the college football betting season started last night, but this weekend features a full slate of matchups over the Labor Day holiday.

All the Top-25 teams playing games Friday through Monday are listed here with the betting lines, odds, and analysis needed for first-time bettors and experienced handicappers.

The betting lines seen are available through MyBookie.