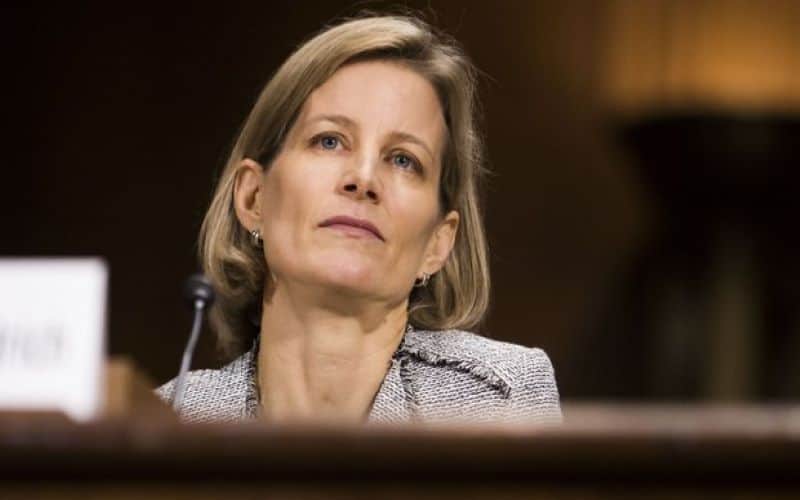 How Did We Get Here?

The compact, signed in May by Governor Ron DeSantis, gave the Seminole Tribe exclusive rights over sports betting in Florida. The deal also gave approvals for the expansion of table games and included a measure to allow the tribe to operate mobile sportsbooks.

However, July brought several lawsuits against the state, the tribe, and the US Department of Interior.

The first lawsuit was filed in Florida by representatives for the Bonita Springs Poker Room and the Magic City Casino. It addressed the potential loss of revenues for the state’s pari-mutuel facilities

This case was swiftly thrown out, as claims of “irreparable harm” to the pari-mutuels were unsubstantiated.

Even so, the Bonita Springs Poker Room and Magic City Casino were allowed a second chance to make their case in Federal Court. The suit named a new defendant: the U.S. Department of Interior.

Details of the Suit

The focus of the second suit was to disassemble the constitutionality of Florida’s sports betting deal. Lawyers for the pari-mutuels argued that mobile betting occurring off-premises violates the IGRA (Indian Gaming Regulatory Act).

Despite a firm effort from the defense, Judge Friedrich ruled in favor of the pari-mutuels. She wrote the following:

“Although the Compact ‘deem[s]’ all sports betting to occur at the location of the Tribe’s ‘sports book[s]’ and supporting servers… this Court cannot accept that fiction,’’ Friedrich wrote. “When a federal statute authorizes an activity only at specific locations, parties may not evade that limitation by ‘deeming’ their activity to occur where it, as a factual matter, does not.”

Given that neither the Seminole Tribe nor the state of Florida were named as defendants in the case, action from here seems unclear.

The Hard Rock sportsbook has officially stopped accepting wagers, but the Seminole Tribe hasn’t yet given up on this fight because while sports betting in Miami and Tampa are covered by in-person venues, the rest of the state is left out in the cold.

Where Are We Going?

On Tuesday, the tribe filed the paperwork to send the case to an appellate court. In the meantime, commercial sportsbooks are working harder than ever to claim their space in Florida’s massive market.

Florida Education Champions, a lobbying group funded by DraftKings and FanDuel, is trying to garner signatures for a ballot initiative that would open up Florida sports betting to operators from across the country.

That being said, the politics of sports betting are going to get messy. This legal battle will undoubtedly change the sports betting landscape for the entire United States.

Be sure to come back and visit us in the upcoming weeks, as we here at SBL will be covering the news as it happens!