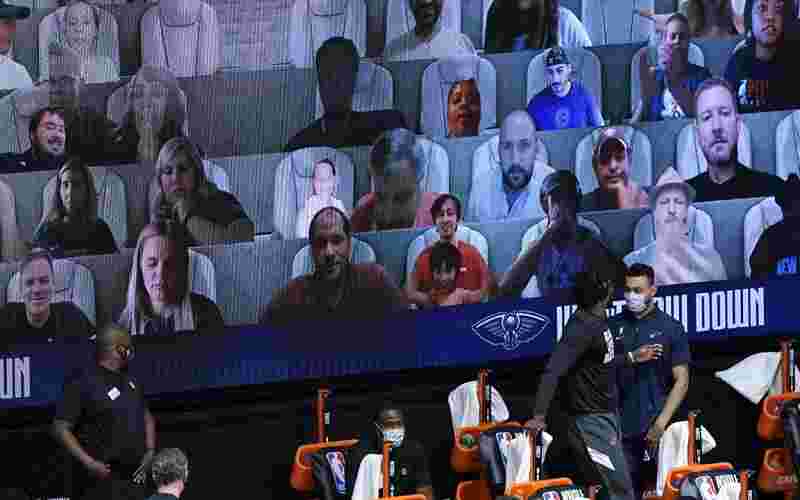 The NBA is back and has gotten off to a great start with impressive ratings on TNT’s opening-night doubleheader that featured the two top teams in the league according to the betting odds, the Los Angeles Lakers and the LA Clippers.

The solid beginning is great news for fans of pro basketball as well as to those that are interested in betting on the NBA as all games have occurred without a hitch, allowing for game lines to cash in without issues.

Just like Major League Soccer (MLS), the NBA is conducting all of its games at the Walt Disney Wide World of Sports Complex in Orlando, Florida without fans present. Both leagues have had success in containing the COVID-19 virus so far, using constant testing and isolation to create a safe atmosphere for the players and staff.

MLS plans to return to some sort of normal travel schedule once their opening season tournament concludes, but perhaps they should reconsider and adopt the NBA’s strategy of completing the year’s remaining games in isolation.

Major League Baseball recently began their season which will be shortened and limited to regional play, constricting the amount of distance that each time will have to travel away from home.

At some point, professional sports leagues will need to take some notes from the NBA and MLS who are experiencing little to no interruption of play due to the contagion.

Last Thursday night, the Lakers were able to defeat the Clippers by a close 2-point margin, 103-101, in front of dozens of virtual fans in Orlando. The NBA deserves commendation for the authentic game-like look and feel that they have created for their television broadcasts.

We’re not there, so it is difficult to assess how the players are receiving it, but the virtual fans seem to lend an edge to the games that give off the sensation of a real crowd. The NBA has used Microsoft’s Teams technology to insert fans into the arena, and there is an eject button if any of them get unruly, according to the Wall Street Journal.

Now that the Lakers have gotten an early victory over the Clippers, they have gained a slight edge over them in the NBA playoff betting odds and are currently favored to win the NBA championship in 2020. The Milwaukee Bucks come in third in the rankings and the odds suggest they’ll face off against either of the Los Angeles teams in the NBA Finals.

Odds to Win the NBA Championship

The playoff brackets will be set soon, with the NBA postseason set to begin on August 17. The MLB and NFL should watch closely and consider an isolated environment for their 2020 season games.