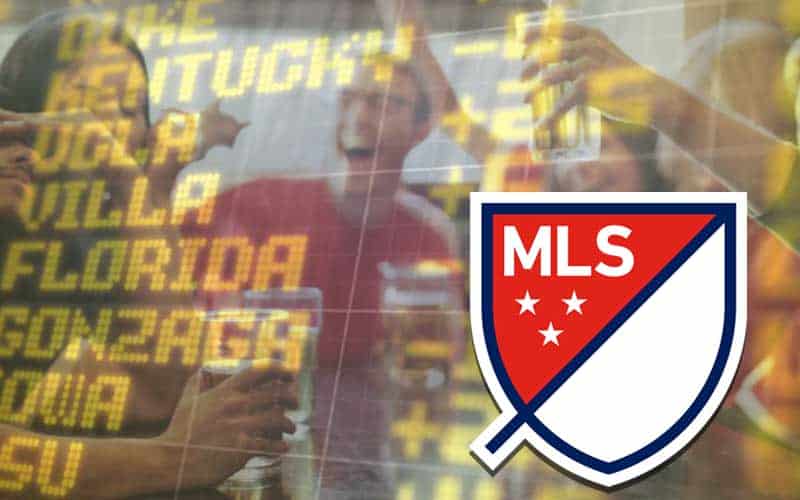 As the legalization of sports betting has created more opportunities for revenue growth for specific states, professional sports leagues are recognizing its potential to increase profits through strategic partnerships with the sports gambling industry and others alike.

One, in particular, is Major League Soccer, becoming the first American sports league to offer sports betting and liquor sponsorships. The major announcement on Wednesday allowing sponsorships on the front and sleeves of team jerseys will go into effect next season.

Another major highlight of the new sponsorship package is the option for teams to grant rights to sports betting companies to advertise within stadiums as long as it adheres to state law.

“The legalization of sports betting, and just the changing landscape of social mores and how the line between spirits, beer, and wine is starting to dissolve, we felt that now was an appropriate time to make some adjustments,” Carter Ladd, the MLS VP of business development, told ESPN.

Of course, there are some stipulations to keep in mind.

Advertisements for liquor brands and sports gambling companies must be age-appropriate, per an ESPN report.

Other restrictions ensure that athletes won’t appear in billboard or television ads with branded apparel. In other words, sponsors in these industries won’t have full access to athletes and players age 21 and over are only available to spirit companies placing ads on jerseys.

It’s rare for professional sports leagues to embrace the gambling industry as a whole. By MLS’ decision to revise its sponsorship guidelines, its competitors like the NFL, NBA and MLB may follow suit in years to come.

In 2017, the NBA debuted sponsorship patches on the front of its teams’ jerseys. So maybe the league will follow in the footsteps of MLS?

Following the wake of the Supreme Court’s historic decision in 2018 to lift the ban on sports betting, many states have taken advantage of capitalizing on the legal sports betting market and MLS is an excellent example of how to utilize it as a revenue stream.

The professional soccer league has also made major moves in the past, striking a multi-year deal earlier this year in March with MGM Resorts making MGM its first “official gaming partner.”

Fortunately, the sports betting industry and spirit brands will have a more direct route to a targeted consumer public, which makes for a win-win on both sides.