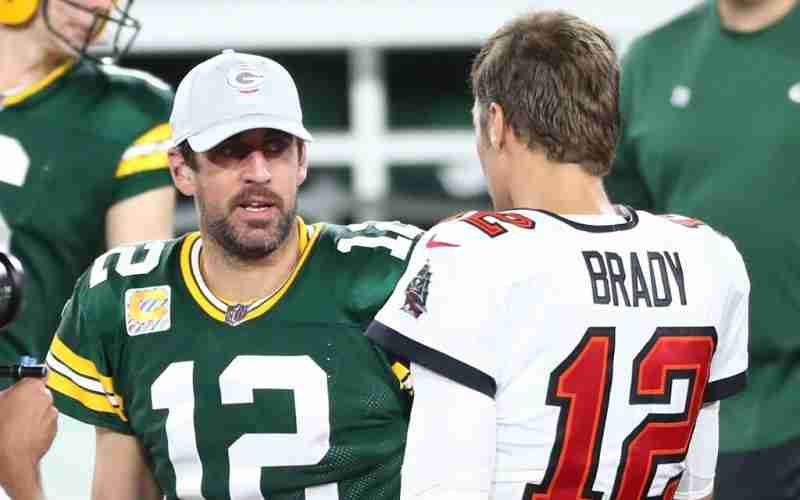 Maybe the oddsmakers had it right all along when they predicted that the Tampa Bay Buccaneers would make it to Super Bowl 55 by winning three games in a row on the road.

When we began tracking the NFL Playoff picture earlier this season, one of the oddball elements that stood out initially was the Buccaneers path to the Super Bowl.

At the time, NFL betting sites were within their right minds to anticipate a deep run into the postseason for the Buccaneers, but not until visualizing that trajectory was it obvious that they’d do so as the 5 seed, winning three consecutive games on the road in January.

While that outcome seemed incredibly unlikely at the time, the betting public finds themselves presented with an NFC Championship Game where Tom Brady is included. That places Tampa Bay one win away from making it to Super Bowl LV and Brady taking a shot at a seventh ring.

Kickoff is set for 3:05 pm on FOX this Sunday afternoon where Lambeau field temperatures are expected to drop to 22 degrees with snowfall included in the forecast.

Using the above betting odds that have been provided by Bovada NFL Sportsbook, the game projects out to a potential final score of 27-24, with the Green Bay Packers moving on to SB 55.

If this prediction comes to fruition, then the mid-season Super Bowl betting odds will not be realized, and the Buccaneers will go back to the drawing board and take another crack at a title next year.

However, bettors should be mindful that Tampa was also favored to lose on the road by three points last weekend against the New Orleans Saints and they were able to win the game by 10 points.

The Packers were involved in a close contest with the LA Rams but separated late and won the game by two touchdowns, doubling the spread prediction at most online sportsbooks offering betting odds for the NFL Playoffs.

This Sunday’s NFC Championship Game will determine the winner of the George Halas Trophy and will award the victor a trip to Raymond James Stadium to battle against the AFC’s top team for the whole ball of wax.

Bovada is also predicting that the Buccaneers will have some trouble scoring points against the Packers, as they feature the top odds in the following betting line that asks which team will score the fewest points this Sunday.

After last weekend’s Divisional Round, there are now questions as to whether Drew Brees has played his final NFL game. The following betting line suggests that he has, as he cannot play in the NFL and work as a commentator at the same time unless they start allowing him to do so through his helmet microphone.

Will Drew Brees Be A Broadcast Analyst For Week 1 Of The 2021 NFL Season?

These Drew Brees odds of retirement will linger around until he makes an official announcement, but the NFC Championship odds will vanish Sunday evening.