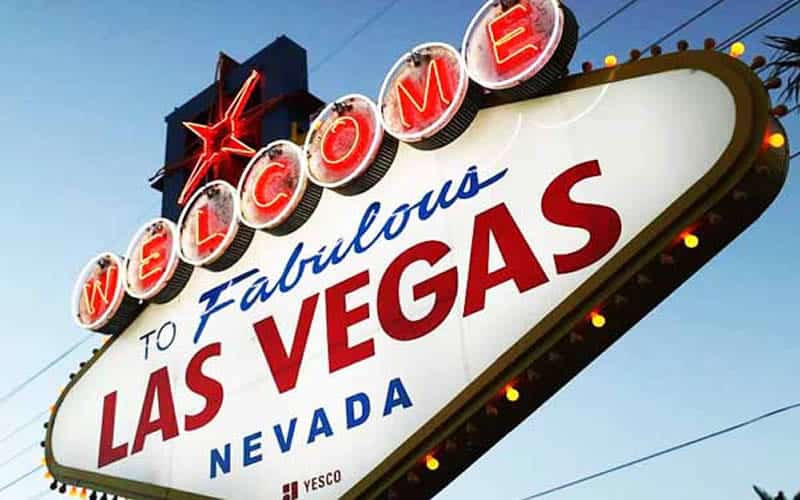 Nevada domestic sportsbooks have reportedly surpassed over $5 billion in legal sports bets for 2018. This news comes despite many states now seeking to allow domestic sports betting within their state lines.

According to the Nevada Gaming Control Board, bettors placed more wagers in 2018 than any other year since 1988. The previous net win record for Nevada sportsbooks was $248.7 million. 2018 produced the highest net win record to date of $301 million.

Over the last nine years, the amount wagered on sports has increased to record levels. A senior research analyst, Michael Lawton, accredits the increase to a good economy and an increase in sports betting popularity. Lawton told reports that “The state continues to see more regional and national tourists seek out the sports book when they visit properties, this can be attributed to the continued national press stories and the unique experience Nevada casinos offer for sports betting, including the Super Bowl and March Madness.”

Football was the most wagered on sporting event for domestic sportsbooks in Nevada accruing more than $1.8 billion in bets, but the state also set records in basketball and baseball betting.

What makes the record so interesting is the fact that this is the first year states have had the right to enact sports betting legislation with no federal gambling laws restricting them. So far seven other states have enacted sports betting laws including New Jersey, Delaware, Rhode Island, West Virginia, New Mexico, Mississippi, and Pennsylvania.

In the coming years, more states are expected to enact sports betting laws that could affect tourism to Sin City. States such as New Jersey have already handled more than a billion in sports bets since they launched legal sports betting in June 2018.