Blame no sports betting in Maine on House veto sustain 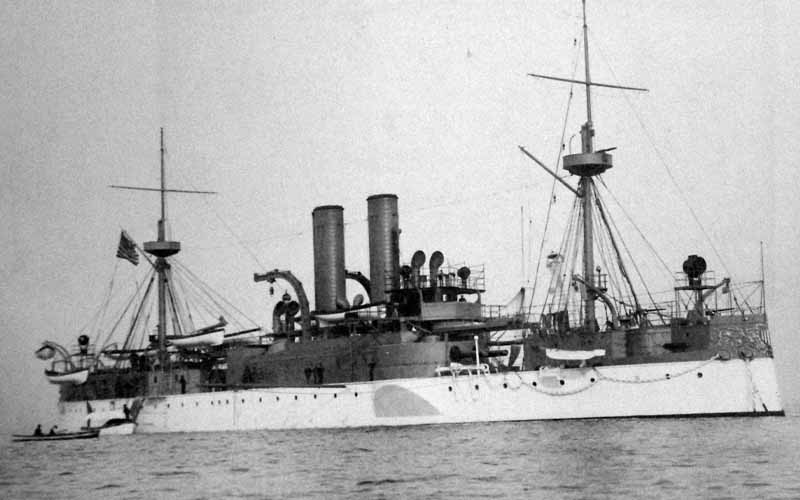 Do you want to bet on sports legally in Maine but are tired of dealing with backward-thinking, boomer state lawmakers who legitimately believe regulating sportsbooks will cause children to gamble away all of their Disney-themed piggy bank birthday money on the school’s next spelling bee?

Fear not, there is a solution: Blame the lack of legal sports betting in Maine on every House lawmaker, from both parties, who voted in favor of this week’s veto sustain.

Then, proceed to boot each of them out of office by showing up to vote against the clowns who will inevitably come around begging for your support when its time for the circus’ reelection.

Gov. Janet Mills’ veto of Maine’s bipartisan-passed sports betting bill was sustained Tuesday when the state House of Representatives voted 85-57—10 votes shy of the two-thirds majority needed to override the legislation ludicrously rejected by the governor.

The House vote comes less than a week after the state Senate successfully managed to override the governor’s veto by a 20-10 vote, with no margin for error.

However, once the odds of sustaining her veto appeared grim, the governor reportedly went to work on extending the longest branch of lobbying ever witnessed at the state-level in the Pine Tree State.

What Mills fails to understand—or maybe she does and simply doesn’t care—is that shoveling copious amounts of lobbying cash in front of desperate reelection-seeking lawmakers in exchange for their vote is a type of betting in the worst possible way.

According to multiple reported sources, Mills, along with several state casino lobbyists, placed a “bet” on giving enough sheep an adequate amount of money so they would fall in line and vote in favor of sustaining her veto of the LD 553 sports betting bill.

After the Senate approved the override, Rep. Scott Strom even went as far as to say the lobbying efforts from Mills were unlike anything he’d ever witnessed before.

“I’ve never seen lobbying like this before on any bill,” Strom said. “I mean, the governor is working the Democrats trying to get them to the sustain, and the casinos are working everybody really hard right now.”

And Mills’ gamble paid out. With the sports betting bill officially dead, the Maine Legislature must start the process over from scratch.

On the surface, Mills’ opposition toward allowing sportsbooks to operate in the state may seem reasonable.

But if the governor truly feared children would become a victim of vigorish, then why didn’t Mills outright veto the bill in June 2019? Why wait three weeks to use a pocket veto that merely delayed any action on the legislation for nearly seven months?

If online and mobile sportsbooks are indeed the plague as Mills’ swift actions imply, wouldn’t any competent person in power at least make a decision on an issue within a reasonable time frame and not seven months after the fact?

Unfortunately, Maine’s sports betting hopefuls and those in favor of seeking new avenues of taxation may have to wait until Mills is up for reelection in 2022.

And based on how quickly the list of legal sports betting states is growing—currently, at 22 total—the odds of Maine getting left out in the cold have never been higher as the competition heats up in the neighboring New England states.