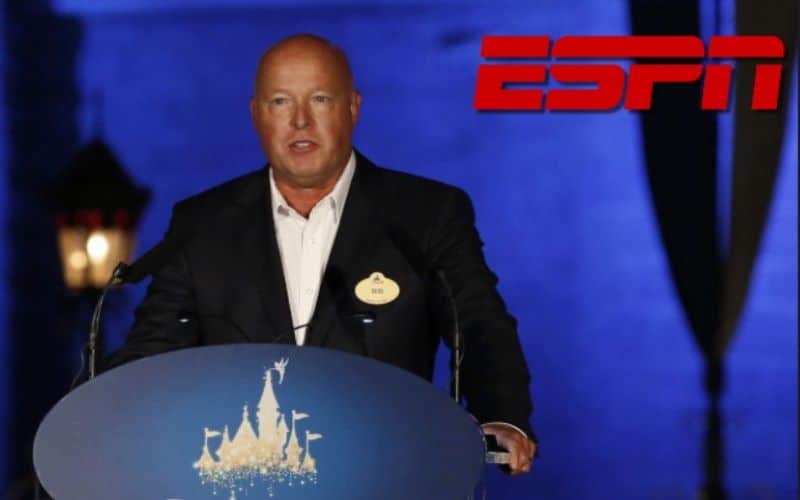 The Walt Disney Company’s 1996 acquisition of ESPN has since been revered as one of the group’s best executive moves to date. In 25 years, the platform’s success has skyrocketed, making Disney one of the largest players in the sports broadcasting game.

Even so, Disney’s cable ambitions have been subject to the same slow-deterioration seen across the industry. ESPN, though rich in brand value, has been dwindling in wake of the streaming revolution. Richard Greenfield, an analyst at LightShed Partners, put it as such:

“ESPN still is an engine from a cash standpoint, but in terms of growth trajectory, it’s a challenged business as more people are cutting the cord and giving up on pay-TV…”

In light of these rapid changes, Disney is looking to expand its ESPN brand into the legal sports betting market. And, in some ways, it already has.

Back in 2019, the Walt Disney Company acquired 21st Century Fox. The deal came with a 6% share of DraftKings’ stock. Since then, the group has branched out.

Last year, ESPN entered a contract with Caesar’s mobile sportsbook to allow the group to host sportsbook odds on its site. Still, there’s much more money to be made off of this booming industry.

Disney To Become A Major Player

And as gambling and sports betting laws ease up across the US, there’s no better time for Disney to dive in. At a Wednesday shareholders meeting, Disney’s CEO doubled down on an earlier push for sportsbook involvement. In the meeting, he said,

“[Disney is] moving towards a great presence in online sports betting, and given our reach and scale, we have the potential to partner with third-parties in this space in a very meaningful way.”

It’s clear that The Walt Disney Company has both the funds and the scope to make a serious splash in the sportsbook market. However, the extent to which the company will be involved in the industry remains unknown.

As a major broadcaster, it may be an overreach to assume Disney would go as far as to launch its sportsbook. Last year, the company was awarded a five-year Wild Card Weekend contract with the NFL. It would take a while to dissolve such conflicts of interest.

ESPN Needs A Space To Fill

Even so, the nation’s top operators have seen detrimental hits to company stock value amid issues of overspending on sportsbook bonuses. When many of these brands begin to inevitably fall away, there will be a large hole to fill.

And when that happens, Disney will be right there and ready to take its place. The US betting market is expected to exceed $39 billion by 2033. Even if it tries, Disney won’t be able to stay away.

These conversations have only begun and are sure to grow more complex as The Walt Disney Company takes the prospect more seriously.