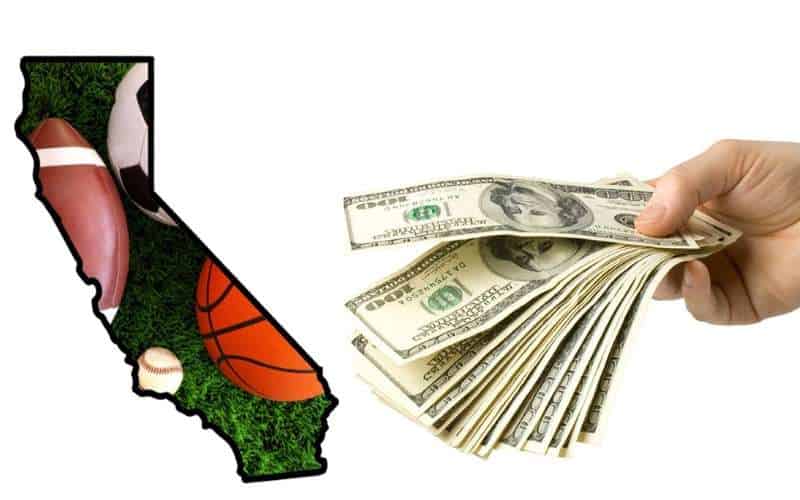 The California state legislature has been considering an amendment that would allow for domestic sports betting, but regional tribal leaders have introduced their own constitutional amendment that would require all wagers to be made at Native American casinos and four state horse tracks.

State legislators have been focused on a sports betting amendment as of late due to the effects of the COVID-19 quarantine on California’s revenue intake.

Other states that have legalized domestic sportsbooks have seen large increases in annual tax collections, and the Golden State is looking to follow their lead.

Upwards of $200 million in additional state budget funds are expected to be generated by legal sports betting at domestic sportsbooks in California, but the new proposed amendment from tribal council leaders has different ideas about the direction of the money flow.

The tribal legislation would not include mobile options that would allow for sports wagers to be placed via popular devices such as iPhones, iPads, and smartphones running Android software.

Their proposed amendment would cut California card rooms out of the action, creating a scenario where the tribes would control the entire sports betting industry within the state.

The most unpopular aspect of the tribal proposal is that it would significantly reduce the income that California sports betting would provide to the state, with the Native American casinos keeping a larger portion of the take.

Under the tribes’ terms, California would become the 23rd state in the USA to make sports betting legal (including DC),  and 10% of the house take would be sent to the tax collector’s office. The amendment language also relieves the tribal casinos of any obligation to make annual payments to the state.

The lack of annual payment is a major bone of contention in the CA Legislature, but the amendment appears to be more of a starting point that will allow room for negotiation between the tribes and state lawmakers, according to the San Francisco Chronicle.

Also included in the language is an allowance for California casinos to add craps and roulette to their gaming arsenals.

The measure is receiving backlash from state legislators, as it limits sports bettors’ options and is too much of an advantage for Native American casinos over commercial gambling properties in the state (like card rooms and racetracks).

The amendment is also ineffective in allowing for mobile wagering (as the tribes oppose this), and it isn’t strong enough in terms of regulatory language to prevent illegal online gaming.

Alternatively, there are lawmakers who feel that the inclusion of mobile sports betting would cause the bill to fail at the ballot box due to moral concerns over unlimited gambling options.

Both the state and the tribes’ proposals will move forth through the committee process to duke it out in the state’s House and Senate where debate and lobbying efforts will decide what direction California decides to go.

Regardless of which amendment gets the green light, California sports bettors will still have the option of using a legal offshore sportsbook operating online.

These top-rated online sports betting sites are currently accepting wagers on US and international sports, and they also allow for a full bevy of casino and table games, with minimum ages to join set at just 18 years old.

Although CA cannot stop offshore books from taking bets from state residents, they can take some of the revenue out of their hands and put it back into their coffers by legalizing domestic sports betting.

Californians could have the final say this November, but there are rumblings that the issue may not be ready for the ballot until 2022.