Coronavirus cancel culture has yet to spread to Bundesliga 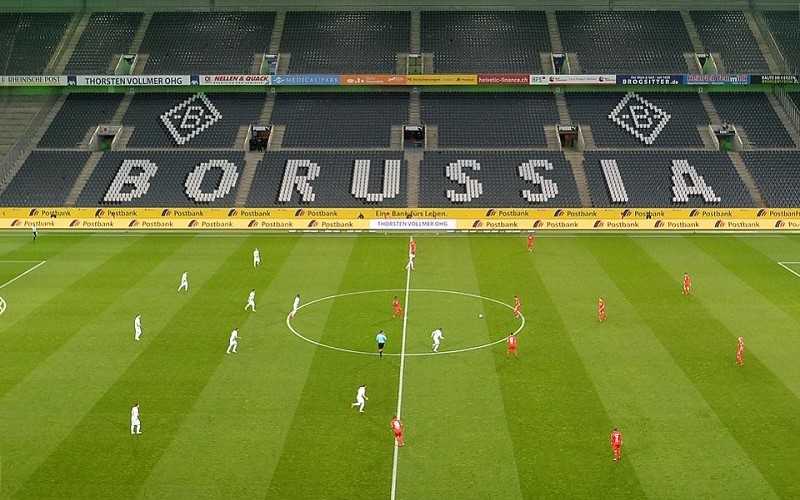 With the Wuhan coronavirus pandemic causing league suspensions all over the world, bettors are left in the lurch when it comes to things to actually wager on.

And while all the top offshore sportsbooks do offer other gambling fixtures like real-money slots, casino table games, and online poker rooms (which are all perfect for passing the time in quarantine!), avid punters still have a small window of action available to them.

One such league that has defied the status quo over the last few days is Germany’s Bundesliga. Though the football league will suspend its games from March 17 through April 2, this weekend’s contests will go ahead as scheduled.

That means that German sports betting remains afloat to some degree, and punters will still be able to put some money on the world’s hottest, most popular football league.

There are a couple of caveats you need to understand before wagering on the above lines.

First, this could change at the drop of a hat (or, more aptly, at the flop of a striker). Secondly, bettors should be aware that these games will be played in empty stadiums, as fans have been barred from the contests, taking any crowd-imparted home field advantage out of the equation.

These spectator-free events, which the Germans have dubbed Geisterspiele – or “Ghost Games” – may keep fans away from the games themselves, but the sport is so popular in the region that hundreds of supporters have been showing up outside the venues in question.

Whether or not that constitutes a health risk to the public is debatable, but it’s leading to calls to shut the Bundelsiga down entirely. The German government has already barred “mass gatherings,” but it’s currently unknown what the penalty will be for fans defying that mandate.

Not all players are happy with these developments.

“This is crazy. Please stop fooling around and land on reality. Let’s be honest, there are much more important priorities than any sport.” 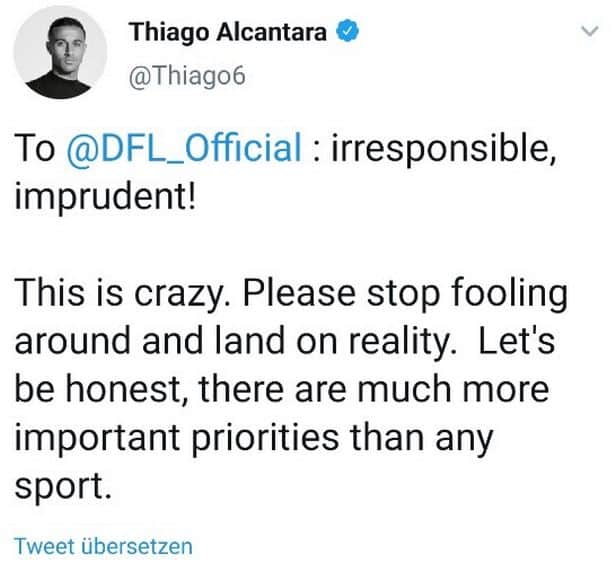 In addition to Bundesliga 1, Bundesliga 2 will also be hosting games through March 17, as that date has been chosen to coincide with the UEFA meeting on the future of the Euro 2020 and other tournaments slated for later in the year.

If the Euro 2020 is canceled as expected, the Bundesliga might decide to suspend its season, making up the lost games sometime during the summer when the aforementioned tournament would otherwise preclude that scenario.

Unlike the US NCAA canceling March Madness outright and leaving tens of millions of fans without a tournament or a champion in one of America’s most popular spectator and bettor sports, Bundesliga and other European football leagues may have an opportunity to extend their seasons.

And that, at the very least, is a bit of silver lining for this darkest of clouds.

For the complete statement from the DFL – the consortium in charge of Bundesliga football and other German football leagues – please check out their presser here.