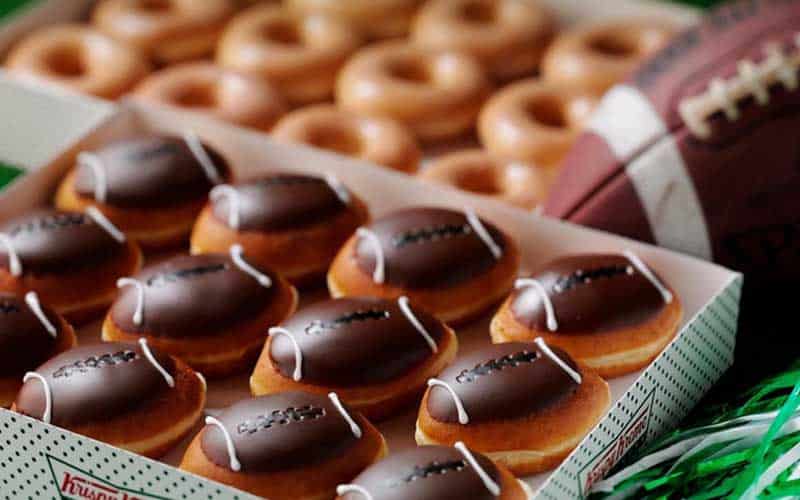 It’s official: Legal sports betting in the US will be cheaper-by-the-dozen before the NFL opener.

Indiana is set to become the 12th state to open a sportsbook, and two operators are confirmed to begin accepting wagers before September 5, when the Green Bay Packers play the Chicago Bears in the first game of the 2019 NFL season.

Penn National Gaming’s Ameristar Casino Hotel will be the first to launch at the start of the month and Caesars Entertainment’s Horseshoe Hammond Casino following a couple of days later, according to the Indianapolis Star.

While not every sportsbook will be ready for Packers-Bears, the Hoosier State nevertheless managed to beat the clock and will offer legal sports betting in time for the upcoming NFL season.

So far, as many as 11 locations are looking to open their doors next month. Here’s a complete list of the Indiana sportsbooks that are either confirmed or expected to launch in September.

IN sportsbooks launching in September

PASPA, the federal ban on sports betting, was lifted by the US Supreme Court on May 14, 2018, and Gov. Eric Holcomb signed the bill into law back in May, legalizing brick-and-mortar, online, and mobile sports betting throughout Indiana, with the law going into effect on September 1.

However, unlike Iowa, who began last week with both brick-and-mortar and mobile sportsbooks available on day one, the Indiana Gaming Commission said online and mobile betting may take longer to launch.

There is no timetable for the start of Internet-based sports betting in Indiana. Gaming commission officials said the focus currently is on getting brick-and-mortar locations ready to accept wagers on NFL games.

With Indiana’s all-but-certain sports betting launch less than two weeks, here’s a list of the states that are confirmed to offer sports betting ahead of the NFL’s opening day this season.

Montana and Oregon could join the list of states to launch before the NFL season opener, but a start date has not been officially set by regulators.

Oregon is probably a safe bet to launch in-time for Week 1 of the regular season since, like Indiana, the state is also rushing to have its lottery-based app available starting next month.

Tennessee, Illinois, New Hampshire, North Carolina, and Washington DC have all passed sports betting bills and signed them into law, but each is expected to launch sportsbooks either sometime in Fall 2019 or early 2020.