2022 NFL Draft Betting Preview: Who Goes Where According To The Odds 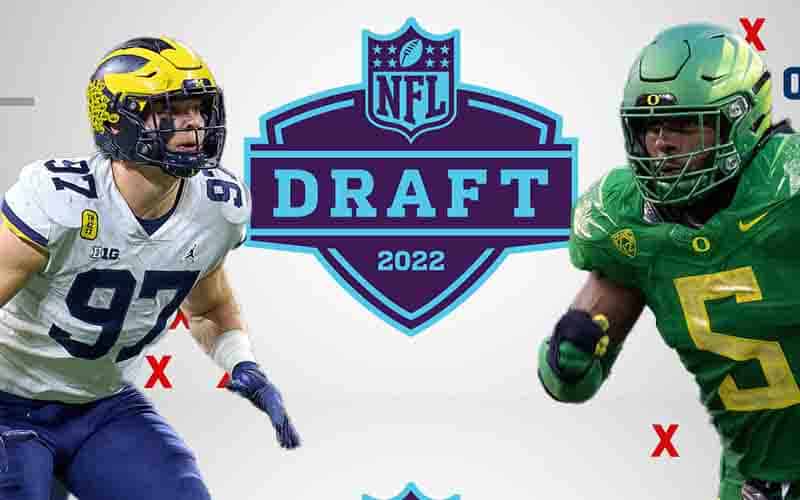 This Thursday ushers in a new crop of pro football talent into the National Football League as all 32 teams will select the best collegiate players available in hopes of bolstering their roster for the immediate and long-term future.

Betting on the NFL Draft involves choosing the correct player from a list of potential athletes. Based on the current 2022 NFL Draft odds posted at the top online sportsbook sites, here is what picks one through nine of the first round could look like.

2022 NFL Draft Selections Based On The Odds