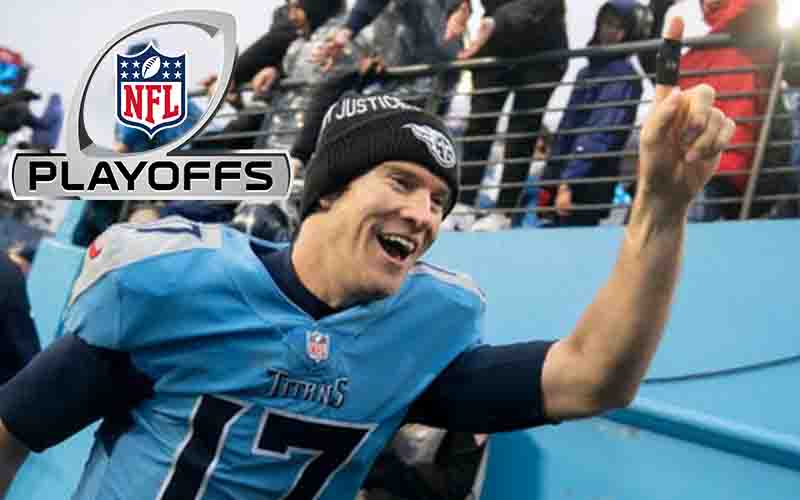 The Tennessee Titans are now the number one seed in the AFC and are one win away from earning a bye week in the first round of the 2021-22 NFL Playoffs when they begin on January 15th.

This Sunday at 1 PM the Titans will travel to face the Houston Texans in the final game of the season, and if they can win, the road to Super Bowl 56 will travel through Nissan Stadium in Nashville, TN.

NFL betting sites have posted the following line that favors an outcome where the Titans will beat the Texans by at least ten points, securing the #1 seed in the AFC for Tennessee.

The over/under and NFL point spread for the Titans vs. Texans game combine to project a final score of Tennessee 27, Houston 17.

If the Titans lose, they’ll open the door for the Chiefs to re-capture the top seed if they can defeat the Denver Broncos. KC is favored by 10 points on Sunday, suggesting they’ll easily get by Denver, and they’ll need the win just to stay ahead of the surging Cincinnati Bengals who they just lost to two days ago.

The NFL Playoff picture odds and brackets still suggest a Super Bowl LVI matchup of the Chiefs versus the Green Bay Packers, but why are the Titans not getting any respect from oddsmakers?

Tennessee has been getting the job done with an unhealthy roster for several weeks now, and they are threatening to return to 100% strength just in time for the NFL Playoffs.

What better time for the Titans to rest up for a week than during the first week of the postseason?

The AFC East and the NFC West are the final divisions that have yet to be decided. The below NFL futures odds suggest that the Buffalo Bills and the Los Angeles Rams earn their division crowns this weekend and secure a top-four seed while forcing the New England Patriots and Arizona Cardinals into a Wild Card spot.

There is only one unclaimed playoff spot in the NFC and that can be secured by the San Francisco 49ers this weekend. However, the following NFL betting line implies that the 49ers will lose to the Rams on Sunday.

If the above projection plays out as predicted, then the New Orleans Saints can take the 49ers playoff spot if they can beat the Atlanta Falcons like the following line suggests they will do.

New Orleans has a great shot at qualifying for the NFL Playoffs according to the oddsmakers, but considering their current injury status, it’d be a shame if they made it over a healthy 49ers squad.