WV shuts down political betting app after 15 minutes in heaven 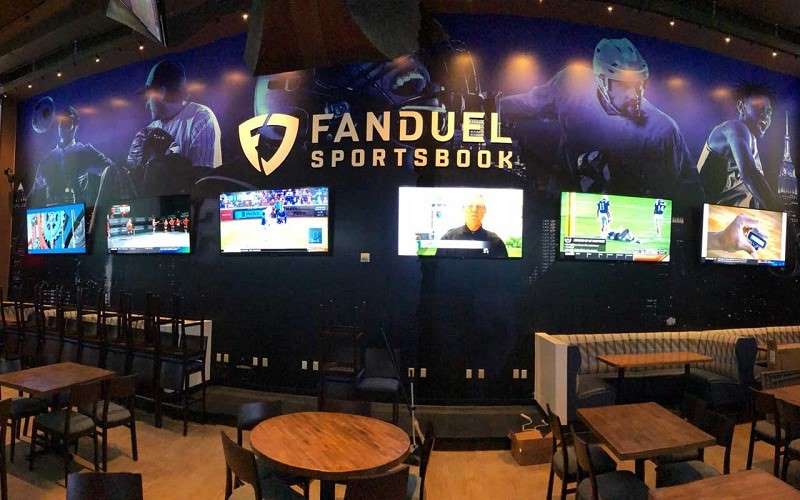 In the wake of the now-flattening Wuhan coronavirus crisis, West Virginia governor Jim Justice delayed the state’s 2020 Presidential primary election. Originally scheduled for Tuesday, May 12, the new date for the vote will be Tuesday, June 9.

While that in itself is hardly meaningful given that Bernie Sanders just threw in the towel after the socialist spent $160 million on his failed campaign, propriety and tradition still demand that folks go vote for the sole remaining Democratic candidate, Joe Biden.

But that’s not the real news here.

No, the big story is that West Virginia – for all of 15 minutes – became the first state in the US to offer legal political betting in a domestic, state-licensed capacity.

Offered by FanDuel, the election props on their boards were shut down. The reasons why are unclear.

In a statement to MetroNews, West Virginia Secretary of State Mac Warner insists that election betting at domestic WV books is against the law.

“I do not know the exact facts, but I can tell you it’s illegal, somebody jumped the gun, nobody should be betting on presidential elections in West Virginia or anywhere.”

According to Chapter 3-9-22 of the West Virginia Code:

“It shall be unlawful to bet or wager money or other thing of value on any election held in this state. Any person violating the provisions of this section shall be guilty of a misdemeanor, and, upon conviction thereof, he shall forfeit the value of the money or thing so bet or wagered and shall be fined not more than $50.”

However, the state itself – according to a FanDuel statement on the matter – is the one that approved the initiative to begin with.

Yesterday, the sportsbook operator issued a press release that the West Virginia Lottery – the institution in charge of sports betting in the state – approved the idea. Per the release:

NEW from @FDSportsbook: The West Virginia Lottery has approved wagering on the 2020 Presidential Election. WV is the first state to offer this legally. pic.twitter.com/GPIDw4DzWd

Just minutes after the odds went live, however, the state put the kibosh on the market.

FanDuel followed up that closure by stating that the WV Lottery requested the odds come down in order to “fully work through the implications” of election betting at domestic WV books.

If you’re curious about the odds FanDuel had up for the 2020 Presidential election, here’s how their lines broke down before being pulled:

Interestingly, FanDuel – despite being one of the most popular and highly-regarded domestic books in the US – did not come up with these odds themselves.

In fact, for the entire 2020 election cycle, offshore bookmakers have been offering odds on the election and all its related props and specials. FanDuel’s list – particularly on the VP odds boards – seem to be aped directly from sites like Bovada, MyBookie, and Xbet.

It is unclear whether or not West Virginia will rewrite their law books in the future to allow for political wagering, but such seems unlikely, as most states with legal sports betting do not allow the market.

It is also unclear whether each WV resident who put money on FanDuel’s brief offering will be charged with a misdemeanor or be fined the maximum $50 penalty.

In all likelihood, that won’t happen.

FanDuel itself may be punished, as might the WV Lottery commission, but Gov. Justice seems to be taking the matter lightly. After all, with COVID-19 shutting down most sports, there’s little else to wager on unless you venture offshore.

“I just thought it was humorous to tell you the truth, just dismissed it and went on,” said Justice in an interview with MetroNews.

However, the former Democrat and current Republican did give bettors a bit of advice should they ever come across such lines again: “I would tell everybody if you can bet on it and you choose to bet on it, bet on Trump because he’s going to win.”

To see how FanDuel’s numbers stacked up against the election odds you can get at legal offshore betting sites, here are today’s lines from Bovada (though they are now being reworked thanks to Sanders ending his candidacy):

While this is an amusing story and highlights the utility of offshore betting sites for fun markets like entertainment betting and politics, we would be remiss not to point out perhaps the funniest bit of all.

Take a good look at FanDuel’s political betting “icon” in the lines screengrabbed from yesterday: 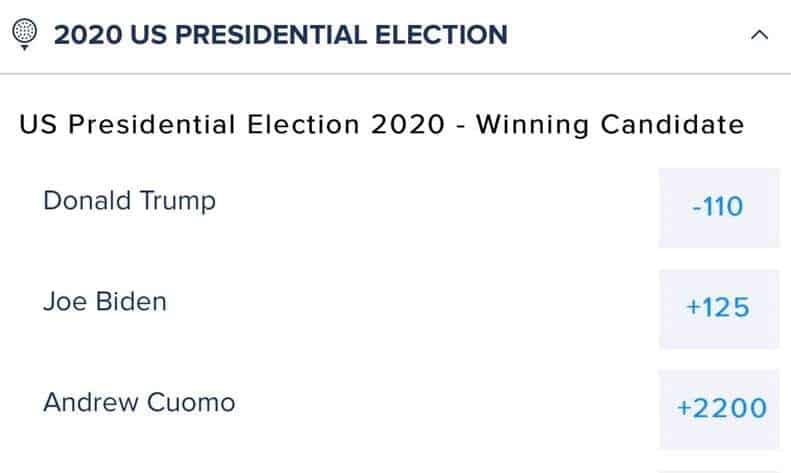 And some expert-level trolling by the team at FanDuel. 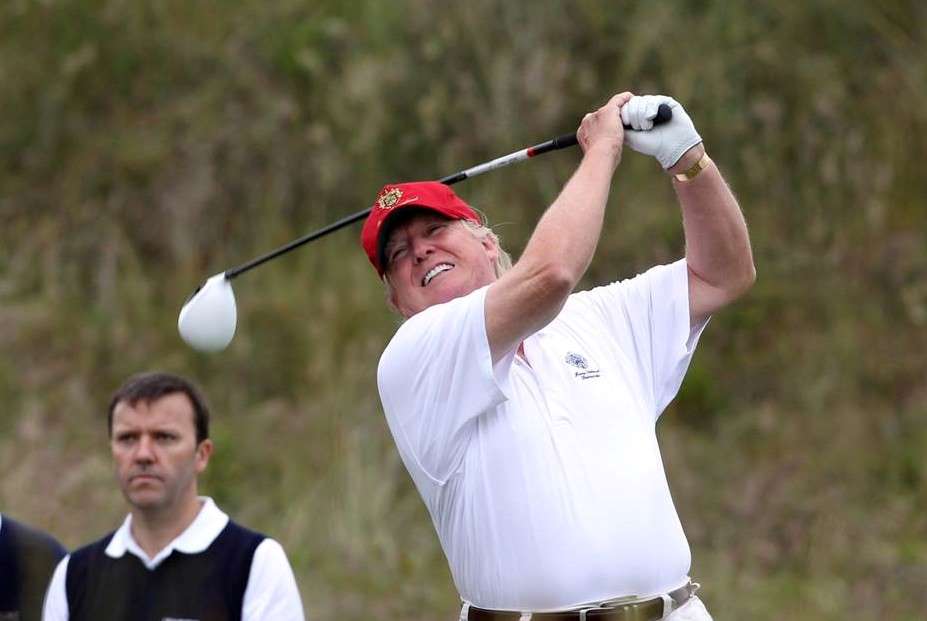