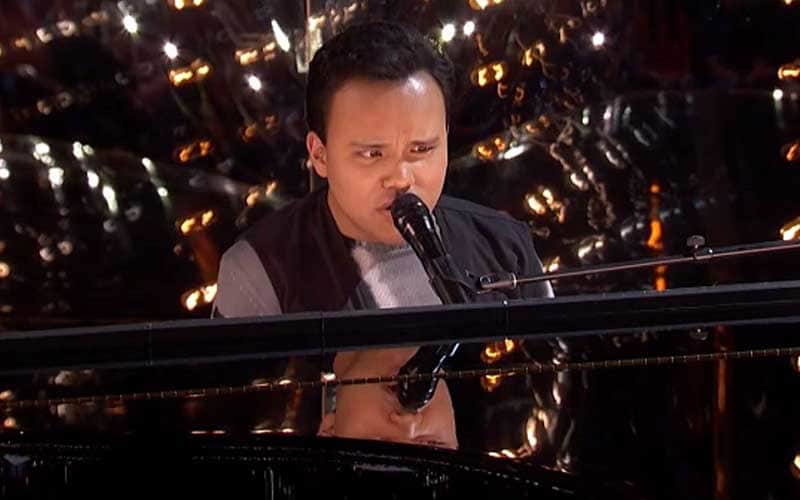 Sixteen weeks are in the books for the 14th season of America’s Got Talent, the country’s favorite competition program focusing on a wide variety of expertise and ability.

After last night’s performances by the AGT Top 10 contestants, the winner will be announced tonight during NBC’s two-hour live season finale.

For months, Kodi Lee, a 22-year old blind and autistic musical prodigious savant, has been this season’s favorite to win it all.

Now, with everything in the books, Lee is the overwhelming favorite with the BetOnline odds listing him at -200 chance to win.

Lee’s final performance was a rendition of Freya Ridings “Lost Without You,” a version that Simon Cowell called “one of the most beautiful things” he has ever heard.

And Lee is not the only young musician that’s beat the odds in real life and hopes to win AGT this season.

After finishing, judges Gabrielle Union, Julianne Hough, and Howie Mandel all agreed that Butler-Figueroa saved his best outing for last.

Butler-Figueroa has the second-best odds of all the finalists, coming in at +300 odds to take season 14.

Rounding out the top three is Ryan Niemiller. With +700 of winning AGT, Niemiller has the distinction of being the only comedian among this season’s finalists.

The self-proclaimed “Cripple Threat of Comedy,” Niemiller was born with ectrodactyly, a congenital disorder that involves the absence of central hand or foot digits. Through his comedy, he shares a unique view of the world through his eyes.

Niemiller made one final comedic appeal to voters at the closing of his set: “if you don’t vote for me, it’s technically a hate crime.”

Barely behind Niemiller in odds is V. Unbeatable, a dance group from Mumbai, India, with a +750 chance of winning. Known for their high-flying stunts and complex dance routines, V. Unbeatable impressed the judges with their final routine.

“I have never seen anything like this,” Mandel said.

Cowell echoed the sentiment: “Rarely do we see an act in the first audition do something as good in the finals. That would have been a Golden Buzzer.”

Outside of these four acts, the chances of becoming the AGT champion is considered a bit of a longshot for the rest of the finalists—but not for lack of talent or sincerity.

Benicio Bryant (+1000) wowed the crowd with his original track while Emanne Beasha (+1600) belted on an Italian opera classic on her 11th birthday.

To compare the odds of every finalist from AGT’s 14th season, a list is provided below. The winner of the $1 million prize and their own Las Vegas show will be announced tonight live on NBC during a two-hour special starting at 8 pm ET.

Odds to win the 14th season of America’s Got Talent