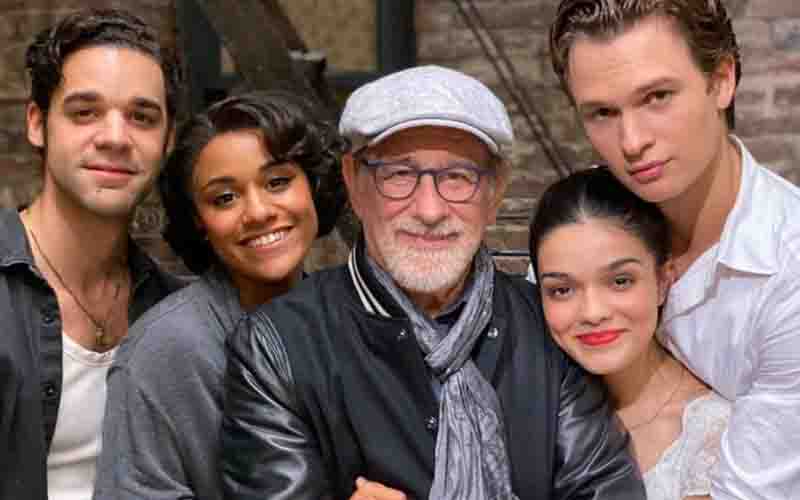 The 2022 Golden Globe nominations have been revealed and now, online entertainment betting sites have reduced the number of options within their prop bets down to the actual contenders on the fly.

While the ceremony still struggles to find a home on cable or network television, the show must go on and is scheduled to begin on January 9th, 2022.

While actors, directors, and other filmmakers plan to boycott the ceremony due to outrage over the lack of diversity among the Hollywood Foreign Press – the relatively-tiny pool of voters that decide the Golden Globe winners each year – YouTube remains the most likely outlet for broadcasting the ceremony.

While they sort that out, MyBookie has unveiled a flurry of entertainment prop bets for each major category that will take action until the award is given in January.

When it comes to betting on the Golden Globes or any other award ceremony, the favorite typically wins – but not always. The trick is to find angles for underdogs that have the potential to win and deliver a large cash payout.

Look for films or television series that are not only nominated in several categories, but are favored prominently in at least three.

When browsing the various Golden Globes betting odds for each category, there are no entities that are dominating the top spot across the board, but Licorice Pizza, Don’t Look Up, tick, tick…Boom!, West Side Story, and Belfast do have some sweep potential that should be considered before laying any action this year.

Of all the major Golden Globe categories presented here, West Side Story is the only movie that tops the betting odds in two different lines – Best Actress in a Musical or a Comedy and Best Picture (Musical/Comedy).

The following prop bet offers some high yield payout potential on Stephen Spielberg’s odds to win the Golden Globe for Best Director in 2022 with his +900 moneyline.

There’s also the option to double-down on Belfast with its Best Picture (Drama) and Best Director odds for Kenneth Branagh, although with both moneylines drawing near even, bagging both trophies would shock no one.

Spielberg’s West Side Story remake is listed in the negative in the following Golden Globe prop bet for Best Picture (Musical Comedy), which suggests a near-certain victory.

If you feel certain about any of the above Golden Globe betting lines then go ahead and place a wager now before moneylines pull closer to even as January 9th approaches.