Betting Lines For Game Six Of The NBA Finals 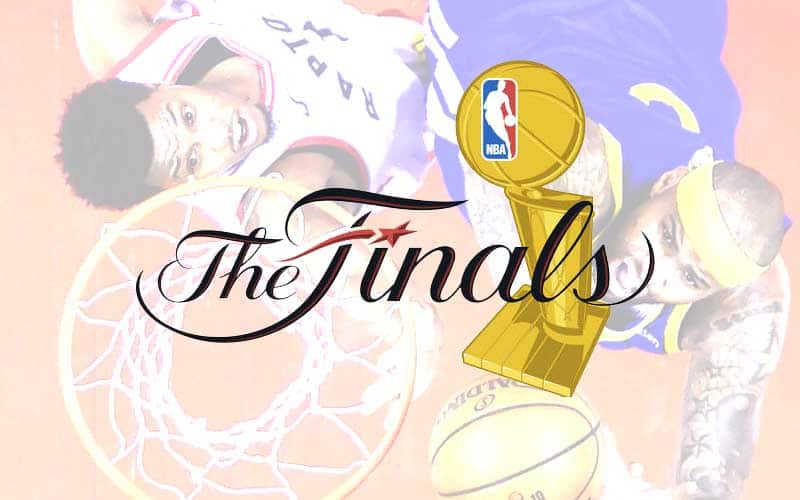 Game 6 of the NBA Finals is tonight and the world is wondering if Toronto can pull it off at Golden State, however, oddsmakers don’t seem to think so.

Game 5 was one of the best basketball games I have ever seen. Both teams played their heart out, and it came down to the final few seconds when Toronto missed a game-winning three-pointer to lose to Golden State 106-105 to send the series to game 6.

Kevin Durant made his first playoff appearance since he got hurt against the Houston Rockets. KD came out hot and made Toronto feel the heat, but in the second quarter he went down and had to leave the game with assistance from his teammates and team trainers.

What started as a lower calf injury has now turned into an Achilles injury. Durant underwent surgery after game 5 and is now on the road to recovery. After the game, some reports smeared the Raptor fans for cheering after KD got hurt.

Now that the Warriors have forced a game 6 their odds have shot back up. Golden State played an amazing game 5 and deserved the win. Even without KD they are favored to win game 6 on their home court.

Online sportsbooks currently have game props, player props, period bets, and more that can be bet on. Some of our favorite bets for game 6 are as followed: