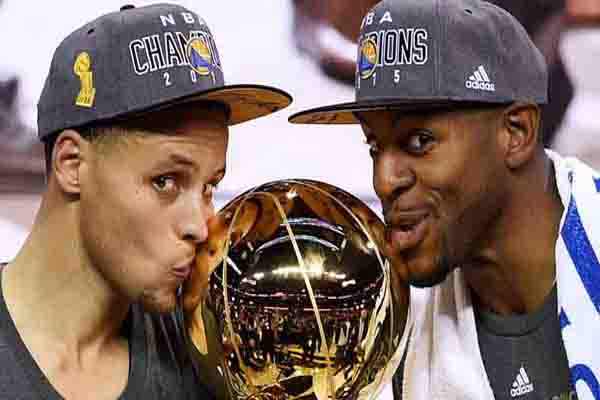 It’s that time of year again—the NBA offseason. This year is particularly interesting due to the big-name free agents on the market. Most of those free agents didn’t remain team-less for long. We’ve got your early 2018 NBA free agency roundup right here.

Perhaps the biggest splash in this year’s free agency pool is LeBron James. The star player decided to take his talents elsewhere yet again, only this time he’s going out west to the Los Angeles Lakers. This move will likely reinvigorate the historic Lakers franchise and will help lure other star free agents to the table. The Lakers’ biggest targets are Kawhi Leonard and big-man DeMarcus Cousins. This could also set up the Lakers-Celtics rivalry again, as Boston is now the strongest team in the Eastern Conference. Couple the fact that LeBron’s ex-teammate Kyrie Irving is in Boston and you’ve got a nice storyline for a new rivalry.

The Lakers have yet to announce any new deals with big-name players, but they have picked up Lance Stephenson, JaVale McGee, and Kentavious Caldwell-Pope. They had a meeting with Tyreke Evans, though nothing is official. They also have a solid young group of players in Lonzo Ball, Kyle Kuzma, and Brandon Ingram. Julius Randle announced he wanted out shortly before the LeBron deal was made public, so he is now looking to eat his words and lock down a new contract.

For a while, Paul George, LA native, was expected to join the Lakers, but George ended up remaining in Oklahoma City after signing a max contract. This keeps him paired with Russell Westbrook and Carmelo Anthony, should the Thunder keep Anthony’s contract. OKC also picked up Nerlens Noel, the once promising player who has yet to make an impact in the NBA after a series of injuries.

Chris Paul elected to stay in Houston, as he should and signed a max contract. This leaves little cap room for anybody else given James Harden’s massive deal, but the Rockets don’t really need any new pieces considering they almost beat the Golden State Warriors. However, they did lose Trevor Ariza to the Phoenix Suns, of all places. Hopefully, Ariza’s move won’t come back to haunt them.

Kevin Durant decided to stay in Golden State in hopes of securing a third-straight NBA Championship. The superstar signed a 2-year deal with an option on the second year. This points towards the possibility of him leaving for greener pastures after what is hopefully another championship season. It is rumored that Dwight Howard wants in on the Warriors, and it could potentially happen if he takes a pay cut. Other than that, don’t expect the Warriors to do anything drastic this offseason.

The Cleveland Cavaliers are in major desolation after losing LeBron James. They are likely looking at missing the Playoffs and falling all the way out of contention. If they trade Kevin Love, the rebuilding process will become official. In other smaller news, Deandre Jordan is leaving the Clippers and heading to the Dallas Mavericks. Derrick Rose resigned with the Timberwolves.

The biggest free agent left is Leonard, without a doubt. If he goes to the Lakers they will instantly become a title contender. They kind of already are with James, but Leonard will make them elite. The good thing about this free agency is that the NBA will shift dramatically. Gone are the days of the Cavs-Warriors NBA Finals. Hopefully, the landscape will be a bit more balanced.