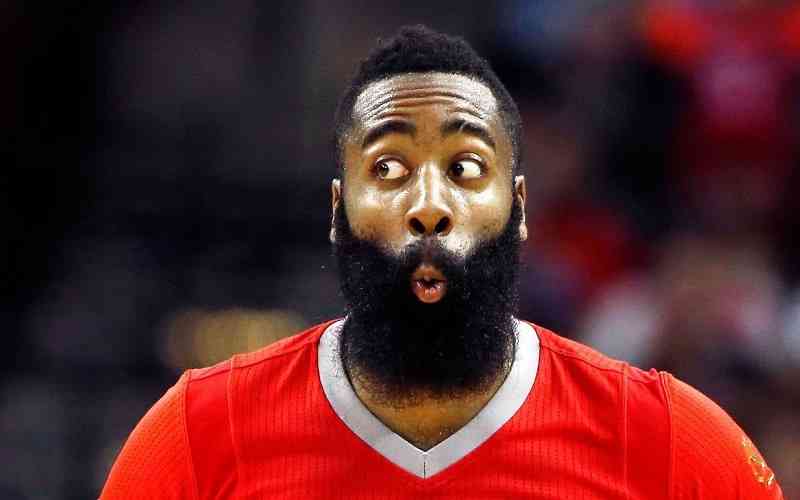 After months of complaining, all-star forward James Harden has finally gotten his wish as the Houston Rockets have traded him to the Brooklyn Nets, creating a new three-headed monster in the NBA’s Eastern Conference.

Last season was a wait and see year for Brooklyn as both of their newly acquired studs, Kevin Durant and Kyrie Irving, were healing up for the Nets’ 2021 campaign. Now the Nets have enhanced their lineup by acquiring the talents of Harden, potentially forming one of the game’s most potent trios in league history.

The mega trade involved four NBA teams in total, with several players, draft picks, and stipulations involved. Upon the completion of the trade, the NBA betting odds, specifically the NBA Finals futures, received an overhaul.

Any team that Harden ended up on would certainly improve their standings in the basketball championship futures posted at the top online NBA betting sites, but with Durant and Irving already on board the Nets’ roster, the rich just got a whole lot richer.

Below are the details involved in the James Harden trade that went down yesterday.

Just one week ago, the NBA Playoff odds featured the Nets as the third most likely team to win the Finals in 2021 with +600 odds. The Rockets’ chances were represented by +4000 money line odds, placing them 12th overall and within the scope of playoff contention.

Following yesterday’s gargantuan trade, Brooklyn has climbed into a dominant second-place spot with +275 odds to win it all, just behind the Los Angeles Lakers who are favored to repeat as NBA Champions in 2021.

Houston’s odds have plummeted to a gloomy +12,500, 17th overall, and on the cusp of missing the NBA Playoffs.

The only two variables in the Nets’ equation are whether these stallions can get on the same page and play unselfishly, and if the three of them can stay healthy.,

Can Harden, Irving, and Durant rise to the occasion and become known as one of the most dominant NBA trios of all time alongside the likes of Michael Jordan, Scotty Pippen, and Dennis Rodman?

Only time will tell, but the odds already suggest that it is well within reach for these three significant athletes.